After the success of Anthony Chen‘s Ilo Ilo in Cannes and at the 50th Golden Horse Awards, Singapore is back on the festival circuit with Boo Junfeng‘s prison drama Apprentice.

Apprentice follows the story of newly appointed prison guard Aiman (Fir Rahman), a soft-spoken loner who lives with his older sister Suhaila (Matsura Ahmad). He crosses paths with the white haired and quietly intimidating Rahim (Wan Hanafi Su), the Larangan prison’s Chief Executioner. When Aiman deliberately seeks Rahim out and approaches him to source for rope at a fishing supply store, the two hit it off and you see Rahim take on a paternal role to the parentless Aiman. Soon, Aiman finds himself “learning the ropes” as the apprentice to Rahim’s chief executioner.

Aiman’s morbid curiosity with death row and Rahim’s work as the hangman turns out to be personal — or does it? The film deliberately keeps Aiman’s motives ambiguous. It is revealed fairly early on that Rahim is the man that hung Aiman’s father decades ago, but whether or not Aiman is after revenge or seeks redemption or penance from Rahim, it is not clear, and the film is better for it. It is clear though, that Aiman harbors a lot of anger, guilt and confusion and subsequently isolates himself as a result of all this emotional turmoil. Decades on, Aiman (and his sister) are still paying for the sins of their father, as Suhaila plans to move to Australia and in her own words, “escape from this place”. 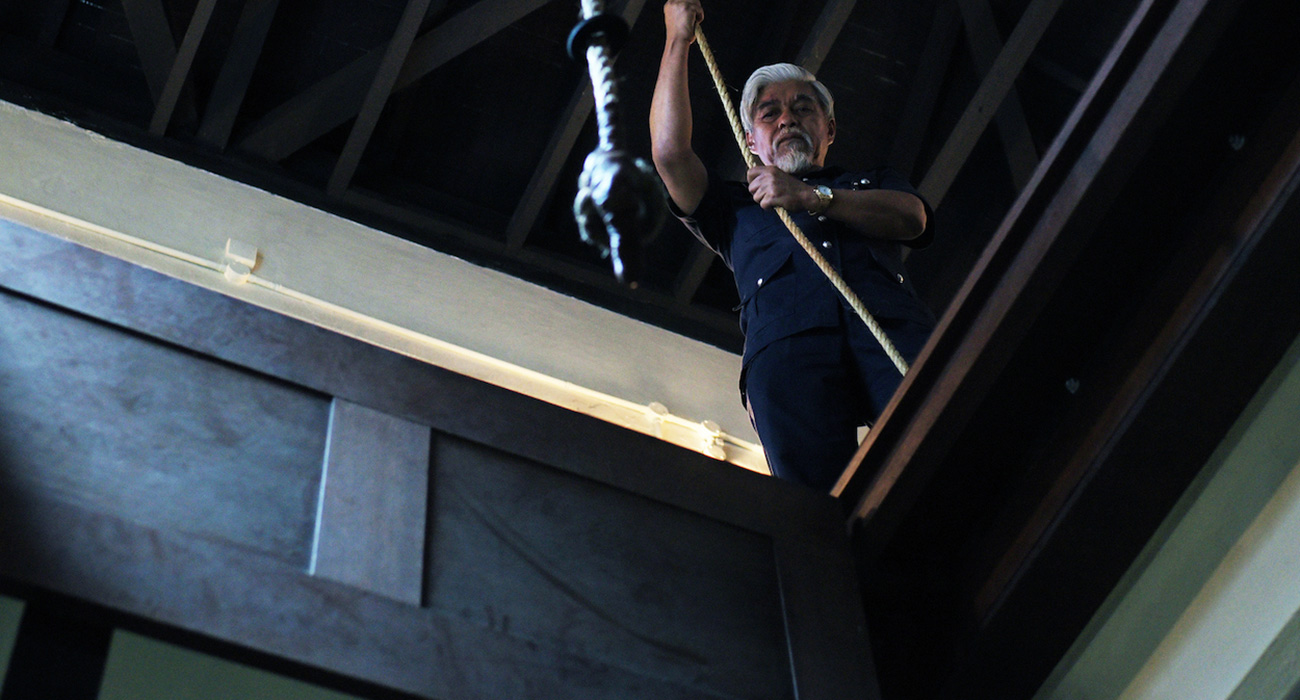 The film deliberately keeps Aiman a cipher while still successfully exploring his psyche. There is the sense that Aiman’s isolation and role as a death dealer will eventually lead him to crack, but that is still left up to the audience to interpret. Does he numb himself the way Rahim does to carry out his job for years? Or will he snap in the near future? Tonally and visually, the film evokes Taxi Driver as both films explore isolation, although in different but successful ways.

Boo takes great care to humanise every character in the film, from the prisoners on death row to the executioners. He does not pick a side regarding the capital punishment debate, but rather chooses instead to focus on our own mortality and how we face death, both as a bystander (the executioner and the loved ones) and the subject (the inmate). He also fixates on man’s own fascination with something as dark and morbid as execution the same way we are curious about serial killers. 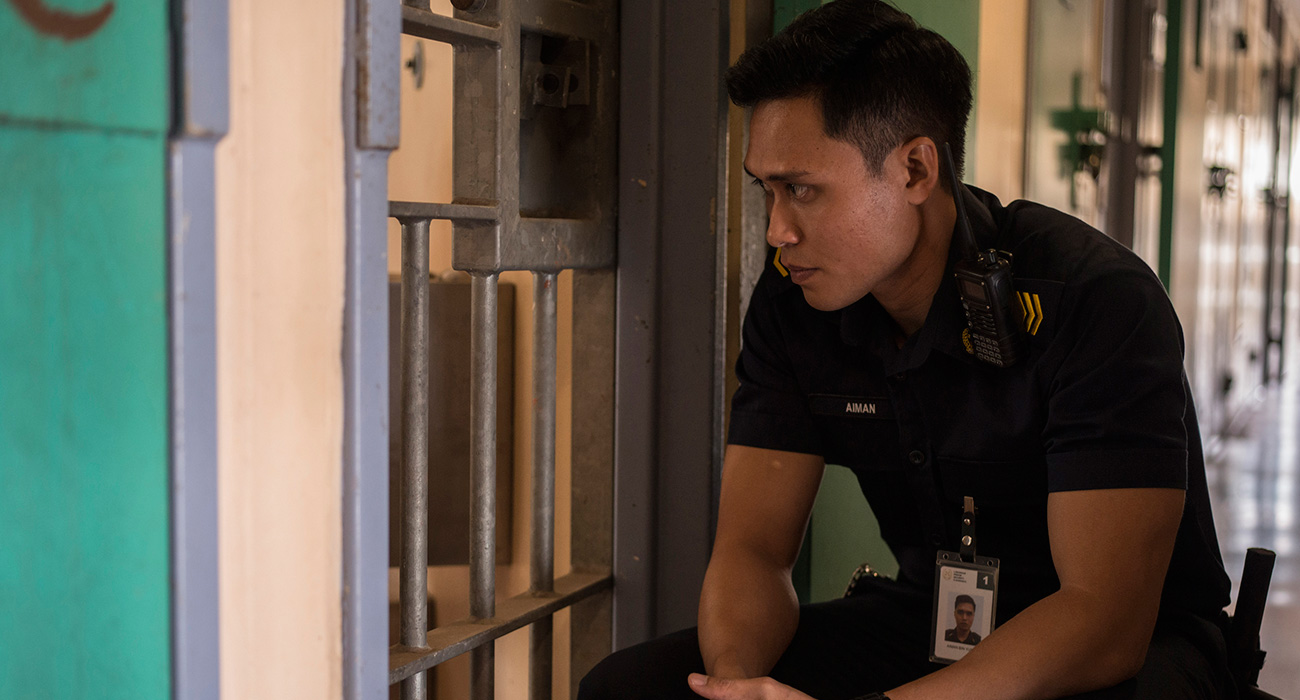 The film is a technical achievement. Benoit Soler, who also lensed Ilo Ilo, goes from the soft and minimalist look of that film to the dark shadows of Larangan prison, particularly as we head into the hidden world of Death Row. The choice to leave much to the imagination as the walk to the gallows is plunged into darkness is particularly effective and haunting. As Aiman heads off to work at the crack of dawn, the inky blues of the morning sky and the cold light of the street lamps at night that accompany him after work is captured by Soler’s camera, evoking ’70s films and once again brings to mind the world of Taxi Driver.

Editing by Natalie Soh is also top notch and effective, packing the film with as much as possible in a trim 100 minutes. A particular highlight that has to be mentioned is the sound editing. Like in horror films, in the absence of light, much of what triggers the imagination is sound, and the ominous clanging of the prison gates and bars is deeply unsettling.

Although not a traditional thriller in any sense, Apprentice is tightly focused, its story and themes well executed — so to speak — and it keeps the tension level high, up to its very last frame. While it may not seem to tread new ground in exploring the repercussions of death and isolation on one’s psyche, and certain story threads come across as a tad convenient, it does choose to focus on the two groups of people that are often forgotten in these cases — the executioners and the criminal’s family, of which Aiman belongs to both. That final shot of the film that cuts away to leave more questions than answers is something perfect and haunting.