Warning: This review mentions abuse, discrimination surrounding the LGBT+ community, suicide, and depression in relation to the themes and story of the film Jane.

From the opening moments of Jane, it is clear our protagonist So-hyun (Lee Min-ji, whose performance is steeped in subtle emotion) cannot be trusted, proclaiming “I have been a liar since I was born”. Acting as a metaphor for the film to follow, Jane takes the uncertainty, surrealism, and emotions of dreams to its extreme (fitting, given the Korean title Jane of Dream is itself grammatically muddled). Its unique approach to structure is certainly ambitious, and just like the dreams it emulates, Jane is an immersive experience which at times borders on frustrating in its ambiguity.

Jane is told in three self-contained parts (the chronology and truth of which are uncertain). The first tells of So-hyun’s acceptance into a family of teenage runaways drawn together by transgender performer Jane (Koo Gyo-hwan, who is sadly under-utilised in his award-winning performance). Whilst her time in this rag-tag group sees So-hyun witness the mental and physical deterioration of her mentor, there is a sense of connection between all the members which resembles what none of them have alone – a family.

Following a tragic incident the film transitions into its (comparatively dragging) second section. So-hyun finds herself in another home for misplaced youths, including two other boys who lived with Jane. This time, however, there is little love between members. The heavily drinking and smoking Dad, a self-appointed patriarch who is anything but fatherly, physically and mentally abuses So-hyun. But when Ji-soo (Lee Joo-young) — who also was also at Jane’s home but doesn’t seem to know So-hyun — joins the group, she finally finds a person she can connect to. 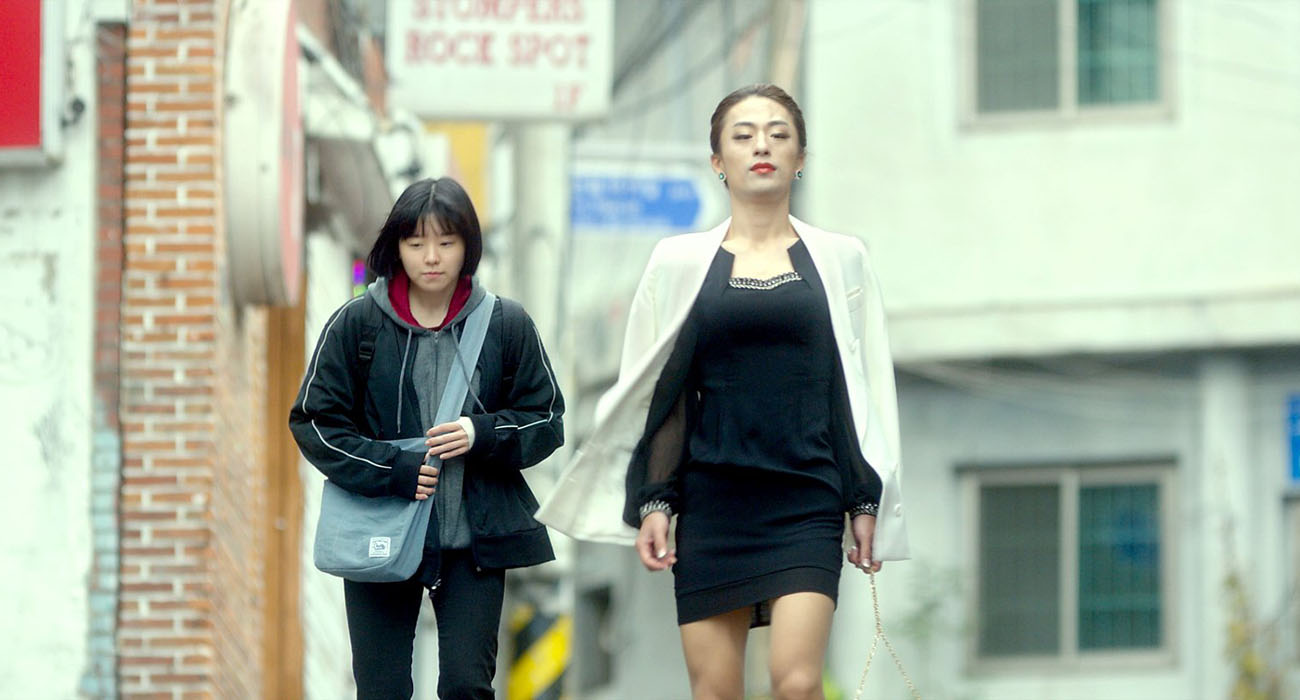 The intriguing plot structure composed of recurring locations, events, dialogue, and characters leads to questions of what and who is real. Whilst initially confusing and disorienting to an almost distracting degree, director and co-writer Cho Hyun-hoon leaves enough subtle hints throughout that theories of what is and is not real can be devised, but never really confirmed.

But perhaps this initially perplexing choice is the point. Truth is often considered an objective, unmalleable aspect of reality – yet Jane seems to claim truth is subjective, with personal and societal truths not always aligning. Just as So-hyun is considered deceiving for feeling sensations in a toe she is missing, Jane is branded a liar for her gender identity. Whilst So-hyun accepts and embraces her status as a liar – with the film’s narration and structure perpetrating this identity – Jane is defiant to society’s perceptions, continuing to openly identify as a transgender woman.

However, this does not mean she is immune to societal pressures, and in exploring the complexities of her character the strengths of co-writers Cho and Kim So-mi are revealed. Jane is presented as an apparent bundle of hypocrisies. She is enigmatic of the idiom “do what I say, not as I do” – declaring “let’s not die and live long unhappily” before attempting suicide several times.  She is outwardly confident and depressedly insecure all in one. While Korean cinema as a whole has made promising strides in recent years with The Handmaiden, Two Days and One Night, and Our Love Story all featuring gay or lesbian leads, transgender representation continues to be relatively rare. The complex character of Jane does creates hope however, even if the film’s depictions and tropes surrounding suicide and depression may be problematic for some audiences. With Jane, there is hope that fully-realised and respectful portrayals of transgender Koreans and their difficulties (according to one study, transgender Koreans have a suicide attempt rate at least 100 times the general population) will improve in the future. 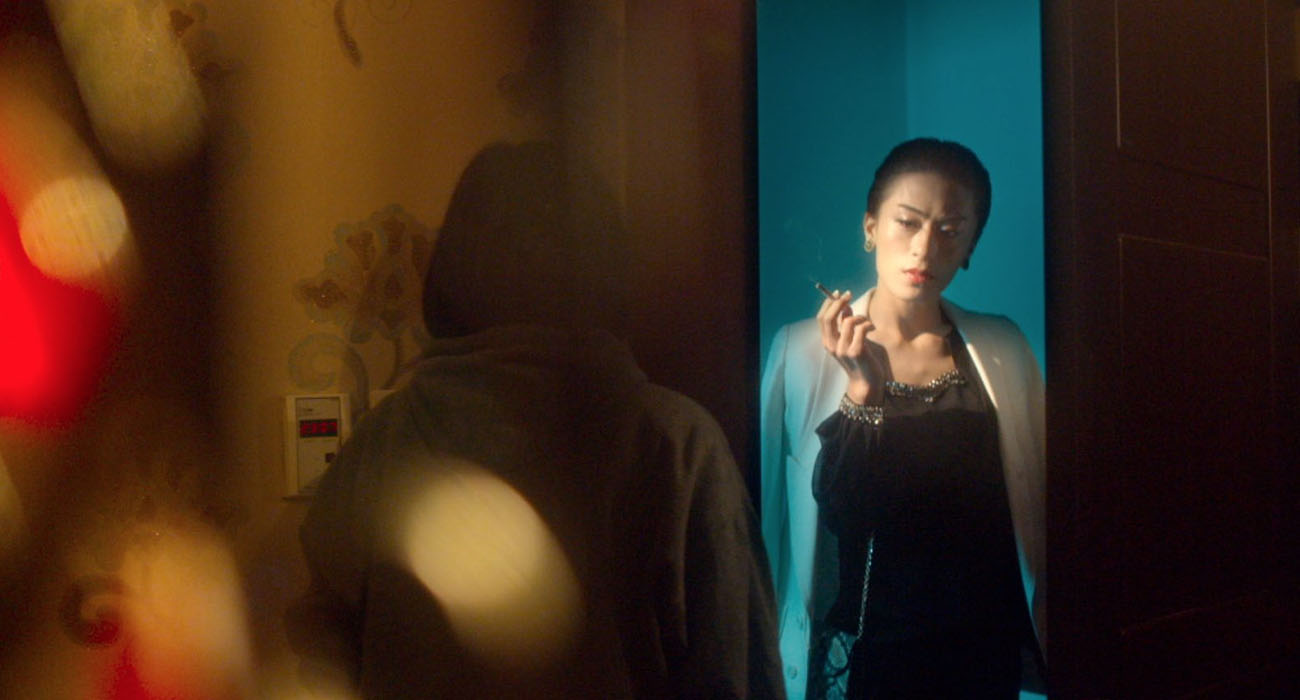 Whilst these larger narrative musings on truth, subjectivity, and identity stand out, they are not the only noteworthy aspects on offer. Jo Young-jik’’s cinematography is simultaneously alluring and haunting – bathing scenes of depression in saturated, neon filters whilst an ethereal synth soundtrack plays beneath. Adding to Jane’s engrossing, dream-like visual atmosphere is a varied approach to framing and lighting. Jo uses bright colours and lighting which at times illuminates only our leads’ faces, their surroundings plunged into relative darkness through creative framing. These touches of light which bleed into the void around them are another layer of emotional symbolism throughout, analogous to the blurring of despair and miniscule hope So-hyun feels throughout.

Beneath the dazzling cinematography and engaging (if not overly complex) narrative lies a relentlessly depressing tone which pervades even the briefest moments of hope. Combined with a captivating atmosphere and the truth-bending story of societal outcasts, viewers are left with a bleak meditation on several difficult topics – from alienation to depression. But, in the eyes of this reviewer, the heart of Jane is the message it opens and closes with – what does it mean to live dishonestly (or, conversely, authentically) in the eyes of others?