South Korean cinema in recent times has seen a string of films confront the issue of sexual violence against girls and women and the culture of rape and misogyny that allows such behavior to breed. There was Lee Chang-dong‘s Poetry (2011), Silenced (2011), Don’t Cry Mommy (2012), My No-Mercy Home (2013) and Hope (2013). Han Gong-ju (2014) is the latest film to address these heavy issues.

The debut feature film of director Lee Su-jin, we follow the titular Han Gong-ju as she is forced into exile from her hometown and school. She is forced to stay with her former teacher’s mother, a brusque middle-aged woman who runs a grocery store. We are not immediately told the reasons for Gong-ju’s exile, but director Lee drops clues throughout the film through flashbacks and in the current timeline with skilled subtlety. The film works as a mystery, but viewers will pick up on the thinly veiled clues. In her new school, Gong-ju visits a gynecologist for a serious infection of her private parts and clams up when asked about her sexual history while filling up a form for swimming classes. A particularly unnerving flashback shows Gong-ju trembling in a police station and being interrogated as a long line of handcuffed teenage boys are brought in. Throughout the film, director Lee reminds the audience of the kind of ingrained misogyny inherent in our society that allows for such a tragedy to occur, and allows no justice for its victims with a culture of victim blaming. 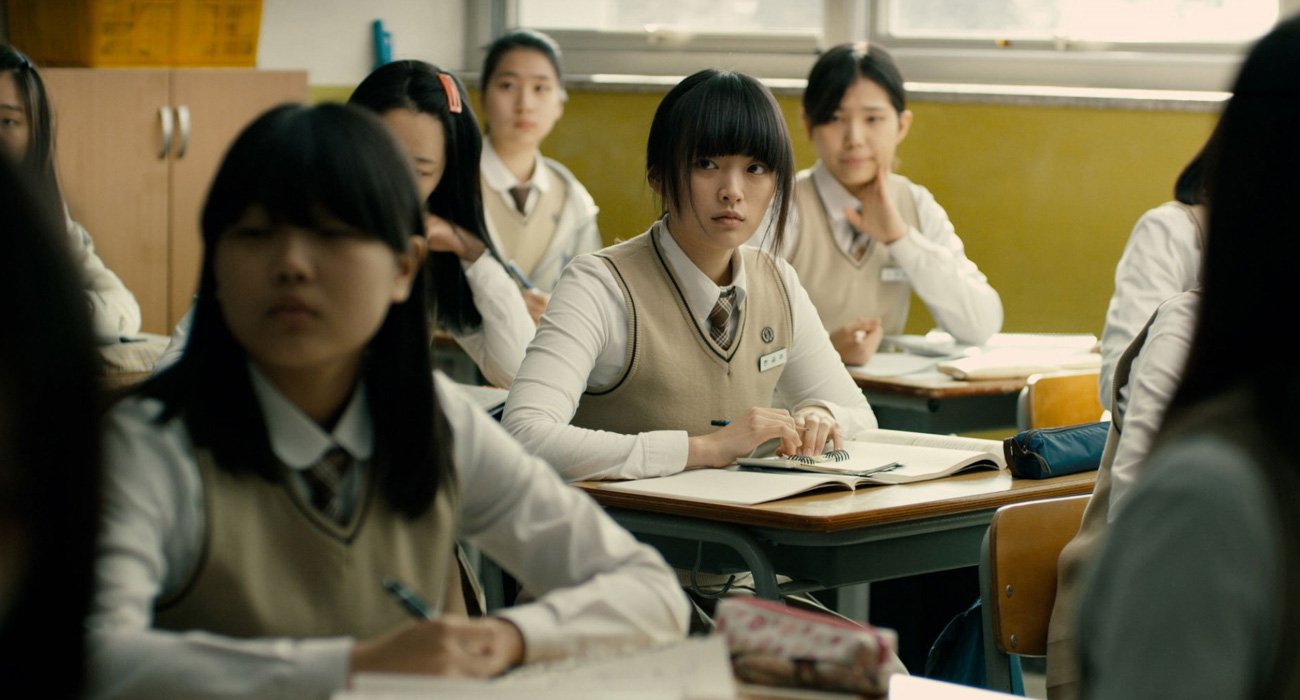 The film is emotionally draining and deeply unsettling when dealing with the harrowing issues of rape trauma and rape culture and rightfully so, but director Lee also is careful of not plunging his film into despair. Instead, he balances the film with a hope that Gong-ju finds in her new surroundings. A bubbly and popular girl Eun-hee, succeeds in befriending the aloof Gong-ju after overhearing her sing to herself. Eun-hee invites Gong-ju to join her acapella group to develop her singing talents and in the process Gong-ju finds herself with a group of friends. Gong-ju’s crabby ahjumma host also softens and warms up to the teenager which serves as the functional maternal figure she never had. Throughout the film, Gong-ju’s swimming lessons are also used as a metaphor for the character’s will to survive. These scenes are imbued with lighthearted innocence and hope that only serve to highlight what life should be for a teenage girl. It puts the tragedy of Gong-ju’s trauma in an even harsher light.

The way that the film lets us into the psychological headspace of Gong-ju is exceptional considering how much the script withholds in giving us the definite answers to Gong-ju’s trauma. This of course, has a lot to do with Chun Woo-hee‘s riveting performance. An actress only known for her previous supporting turns in 2011’s hit Sunny and also last year’s Cart (also at KOFFIA 2015), this is also both a triumphant breakout performance for her as well. Chun’s performance firstly deals with the isolation and fear of a girl left without any sort of emotional support after a horrific ordeal in the flashbacks. Then, she also has to convey the psychological headspace of present-day Gong-ju, who is emotionally distant with her classmates and uses that as a coping mechanism. Much of Gong-ju’s struggle is internal, and actress Chun has to convey that to the audience without disrupting the subtlety of the film’s tone, which is particularly impressive. 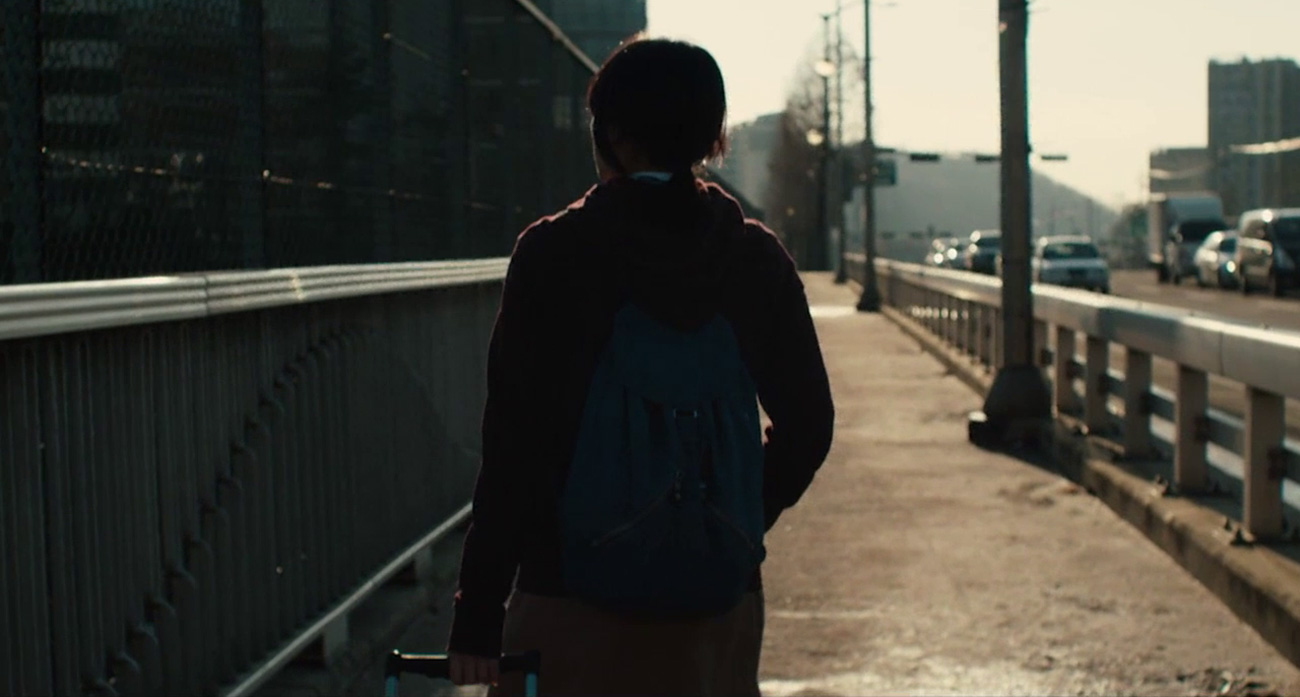 The final act of the film is devastating as Gong-ju’s past catches up with her and the audience is finally allowed to see the full extent of what Gong-ju has gone through. Even though the audience has probably picked up on the clues, the revelation is no less completely shocking and devastating. The film however, manages to transform that confrontation into an act of liberation for Gong-ju with the film’s decidedly ambiguous final scene. Audiences should decide on their own how they choose to interpret that final scene. This is an inventively structured film that never compromises in its vision and story and has altogether delivered a deeply humanist work.

After receiving festival accolades and strong word of mouth within its native country, Han Gong-ju is an independent Korean film that deserves to be seen for so many reasons: for its stunning lead performance, for the triumph of indie cinema and its first time director, and most importantly, for the very necessary story it tells.