Inspired by real events, director Boo Ji-young (Sisters on the Road) along with screenwriter Kim Kyung-chan (who won Best Screenplay for this film at the 51st Baeksang Awards) helped create the heart-touching drama, Cart, a film that provides insight into South Korea’s unfair treatment of temporary workers, especially temporary female workers. Cart is said to have been based on a 2007 incident involving the dismissal of temporary workers at a supermarket owned by the E-Land Group which resulted in a united stand from those dismissed workers who went on strike until the matter was settled.

Besides obviously addressing the social issues, it’s the realism that makes this film as effective as it is. By focusing on the lives its two protagonists, Sun-hee (Yum Jung-ah) and Hye-mi (Moon Jeong-hee), it allows us as an audience to easily connect with the characters and their family lives. Sun-hee is a mother of two who has worked at a giant shopping store for more than five years without any penalty and is told that her contractual employment may soon become a full-time employment. Meanwhile single mother, Hye-mi is another contracted employee who works without trying to draw attention towards herself given that her entire focus on working is to raise her six year old son. 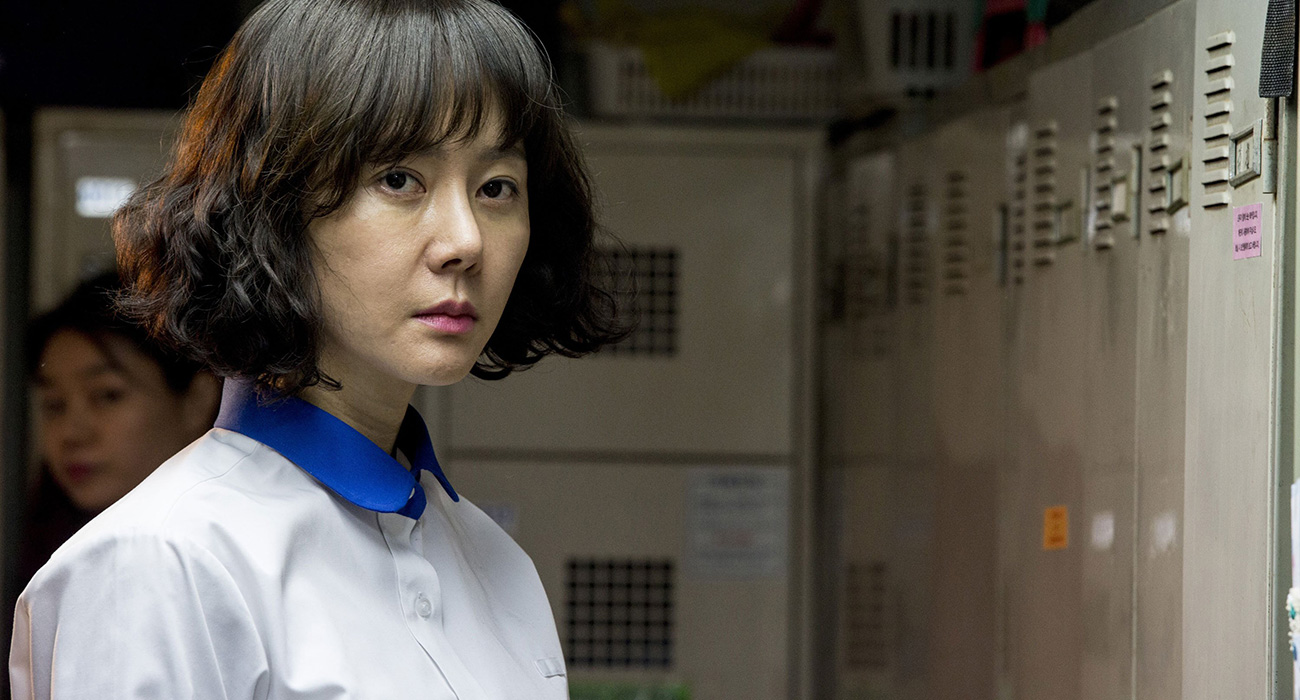 Outside of the two mothers, Cart also introduces the freshly graduated Mi-jin (Chun Woo-hee), janitor Soon-rye (Kim Young-ae) and Ok-soon (Hwang Jung-min), all ladies ranging from different ages who’re all relatable in their own way (I was able to relate to young Mi-jin’s struggles of applying for numerous jobs after graduating from university for example). The more we get to know these ladies, the more our sense of pride swells in watching these unfairly treated workers unite and form a union to negotiate for their rights.

Kudos must be given to the performances of actresses Yum Jung-ah and Moon Jeong-hee. For Yum’s portrayal of Sun-hee, watching the character develop from a shy yet hard working mother to a confident mother who before would not have ever voiced concerns against management, indeed was rewarding. Similarly, Moon’s portrayal of her single mother character, Hye-mi, who gives strength and hope to the ladies who join the union is inspiring.

Then there’s the casting of EXO’s, D.O (Do Kyung-soo), who’s inclusion in the film seems like a move intended to lure more of the younger audience and fans of the K-Pop world. The singer proves to be pretty impressive in his role as Sun-hee’s oldest son, Tae-young and projects a gloomy aura in his acting that that suits the quiet yet angry teenage boy. Other times, his acting comes off as a touch awkward, especially in one scene where he hands his mother some money to which she hugs him in thanks. The EXO star shows a lack of emotion in the scene, but in hindsight, perhaps his lack of response suited the character’s personality. It was also enjoyable watching his scenes with actress Choi Ji-woo, who plays the role of a fellow student living in the same conditions of Tae-young. 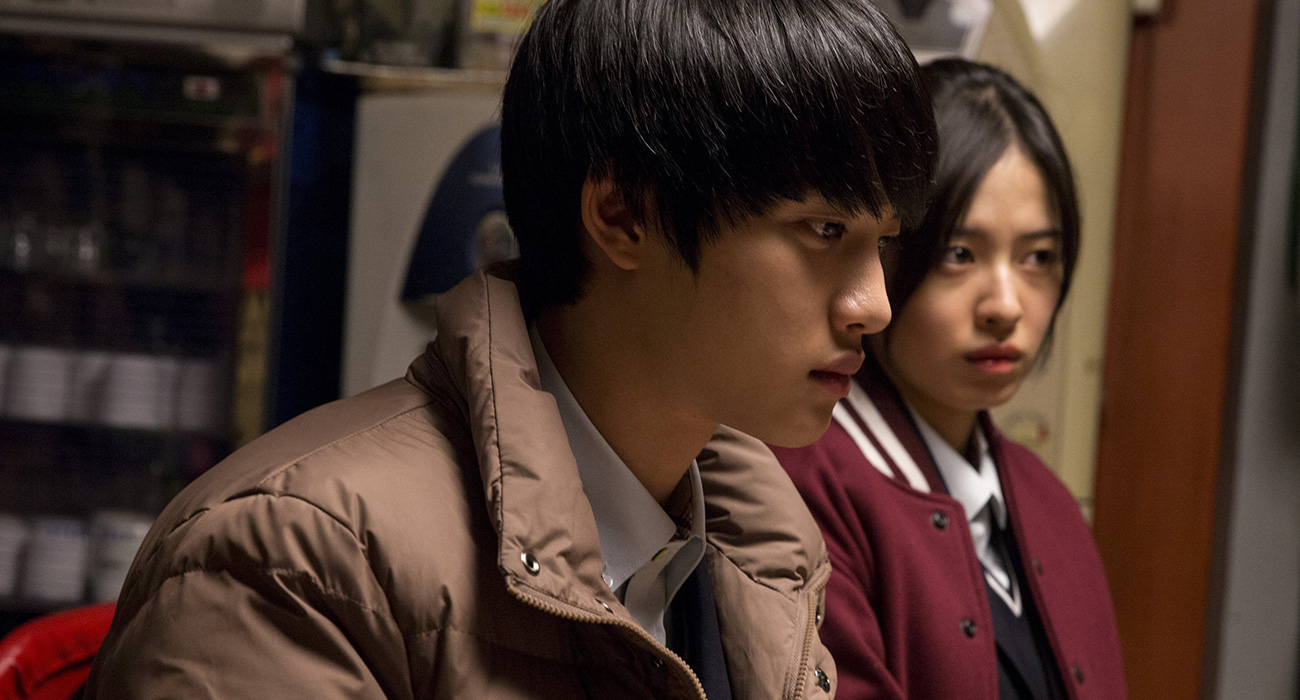 Having already seen Do take on interesting roles in different Korean drama series’, it will be interesting to see him to continue to grow as an actor if he continues to appear in more feature films. The same can also be said for actress Choi who has already starred in several films and dramas series.

As someone who is often so entrenched in the world of Korean entertainment, it’s easy to forget that South Korea is just like any other country when it comes to unfair treatment. Cart is an eye-opening film that exposes the injustice that occurs for South Korea’s working class yet it is also an uplifting film, one that reminds its audience to never give fighting for their rights. A film that touches one’s heart and pulls you into the characters’ lives, it really was no surprise when the audience I saw the film with broke out into an applause once the credits began to roll. That’s when I knew I wasn’t the only one that was affected by the story.