After the success of Lorna (2016), staring none other than Filipino master Lav Diaz and coming off the high of Anita’s Last Cha Cha (2014), Filipino director Sigrid Andrea Bernardo has brought her latest baby into the world. Her biggest production to date, Bernardo has teamed up with Spring Films for her new feature, Kita Kita which recently released in Filipino cinemas.

Kita Kita muses on the power of love — once tasted, forever desired but never lasting. It is a not so happily ever after fairy tale for Lea (Alessandro de Rossi) and Tonyo (Empoy Marquez) but it does have lashings of magical realism too.

This should come as no surprise as magical realism has become a hallmark of Kita Kita‘s director; Bernardo’s third official feature confirms her stylistic penchant. Another of her trademarks, which is in abundance here, is the use of exaggerated melodrama. In the past, she walked that fine line with much success but in Kita Kita, its excess, particularly in the first half of the film, will be unpalatable for many. With the melodrama amped up beyond eleven, Kita Kita‘s ‘cheese’ can often feel like it has been dipped into fondue, where the cheese envelops everything and dominates, perhaps to the detriment of the story. 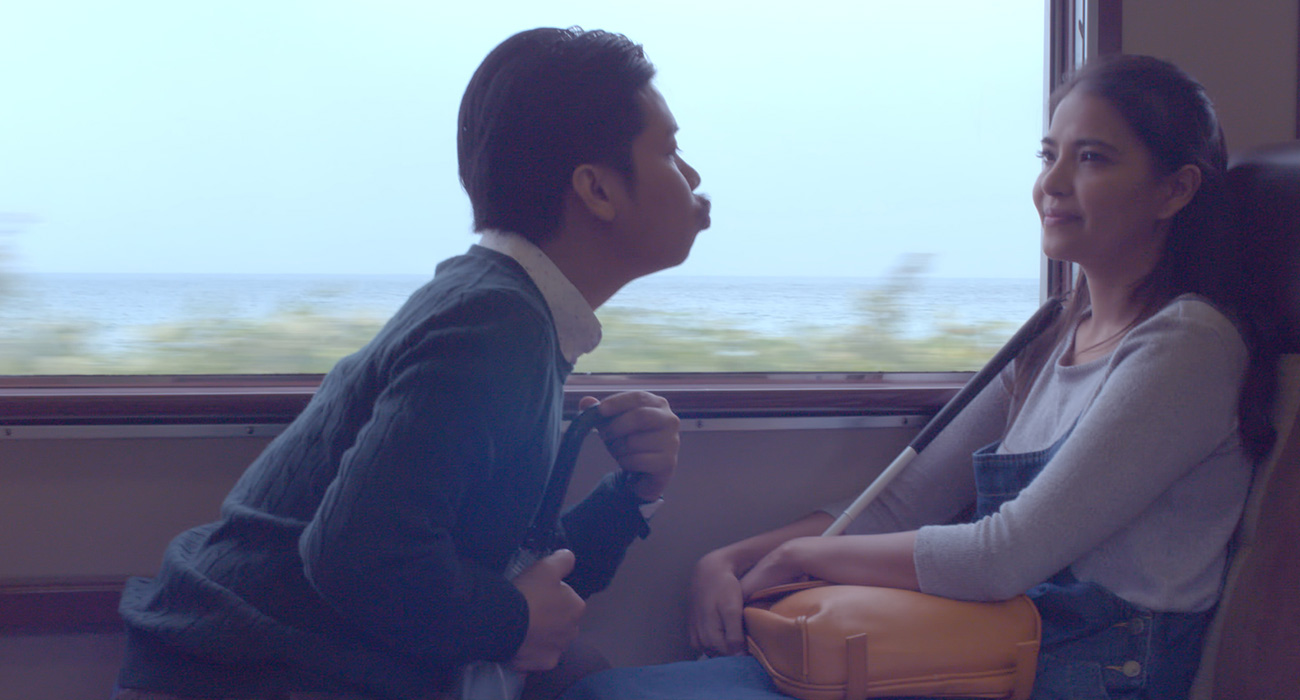 This is the world of the ‘romantic comedy’ after all but the bigness of Kita Kita‘s acting, especially Empoy’s, dominates beyond cuteness — Empoy’s character’s determination to win over Lea’s heart teeters on the verge of annoyance. Sure, Tonyo does try to wear down Lea’s guard and his advances are not welcomed by her but it is repetitive and unsubtle both in technique and performance. The fact that this a rom-com doesn’t really cover for it and it becomes a major obstacle. However, this is all in the first part of the film where the story is told from Tonyo’s point of view. For the patient, there is powerful payoff in the second part of the film where Lea’s story is told.

Her perspective sheds a light on the same events that start to reach into the heart and tug at the emotions. This is where the film starts to work and this is where Sigrid’s strengths, as a filmmaker and as storyteller are on show. Moving beyond the initial, literal cliché that ‘love is blind’, the last half of the film reminds us that even with our sight in full service, we too are often blind to the details of life — we rarely get the full facts of the story and things quite often are not as they seem.

Tonyo and Lea experience the heartache of relationship breakdowns and both have dramatic reactions to these. The loss of love literally strikes Lea blind and for Tonyo, he leaves Tokyo and becomes a drunk in the cold city of Sapporo because that’s also the brand of beer he drinks to drown his sorrows. As a result, both are placed in situations where they glean insight into otherwise inaccessible aspects of humanity, allowing them to grow as people and closer together. Whoever knew that folding a thousand paper origami cranes could have such profound results? 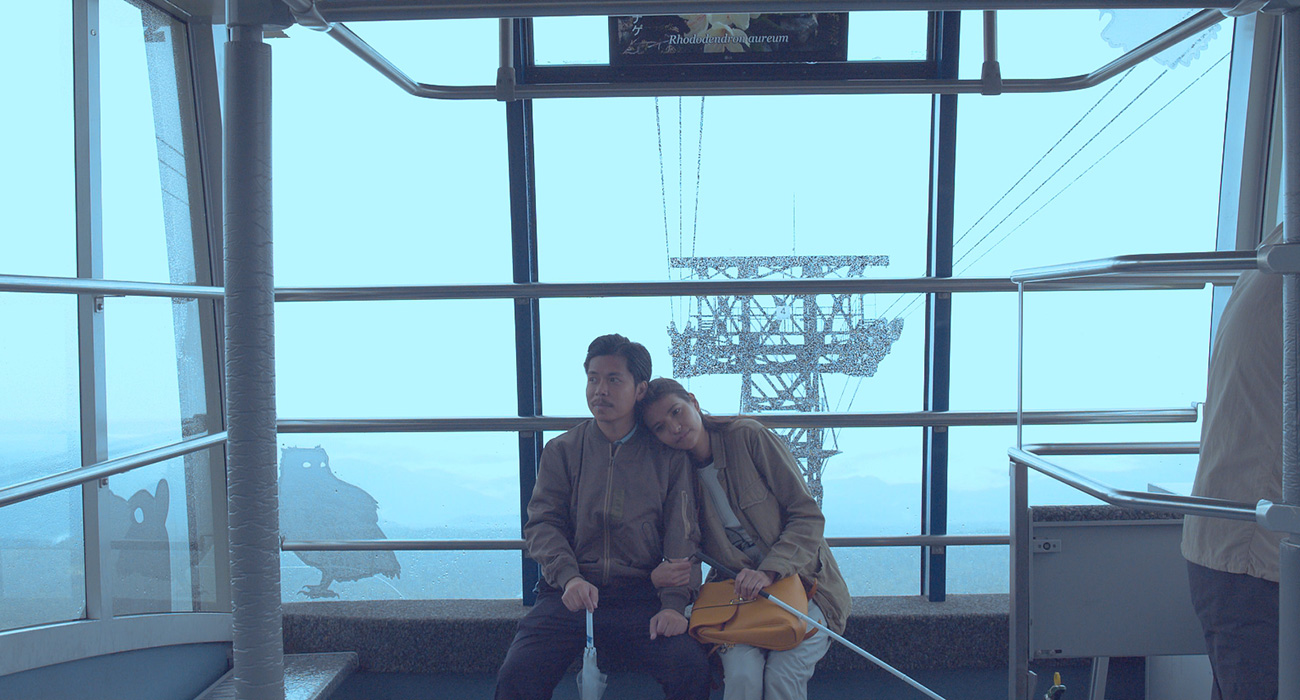 Watching Bernardo’s films in the past has always been a beautiful delight but underneath the fun, frivolity and the magic of her films, there are always serious undercurrents and messages within. Though it takes some time, Kita Kita reaches these places eventually, traversing the tragedy of love deftly and mercilessly. Unrequited love is a weird emotion; it is part nostalgia, part sadness, part warm and fuzzy and somewhat beautiful in its emptiness. All of this is experienced and the cheesy build up to these moments are contextualised and partly forgiven, leaving an overall feeling of satisfaction and warmth.

It’s a sad story and the setting in Japan puts this film in the ever growing Pinoy cinema category of ‘Philippine Foreign Workers’ and their stories from abroad. Think Transit (2012), Ilo Ilo (2013), Remittance (2015), Sunday Beauty Queen (2016), and now, think Kita Kita.