Rurouni Kenshin trilogy director, Keishi Ohtomo makes a comeback with his new live-action film The Top Secret: Murder in Mind, based on the manga series Himitsu – Top Secret written by Reiko Shimizu. Written brilliantly by Ohtomo and co-writer Izumi Takahashi, this blend of sci-fi, horror and crime is impressive with its all-star cast, mind-altering production and fascinating narrative.

Set in the late 21st century, young and genius rookie detective Ikko Aoki (Masaki Okada) is recruited to join the Ninth Department of Forensic Science, an unofficial, unique police investigation unit led by Tsuyoshi Maki (Toma Ikuta) that uses Memory Reproduction Imaging (MRI) to solve crimes. The MRI machine can scan and extract memories from the brains of the deceased and is capable of converting these memories into video. In order for the Ninth Department to become an official agency, they are given one last case to prove that their investigation system is useful. 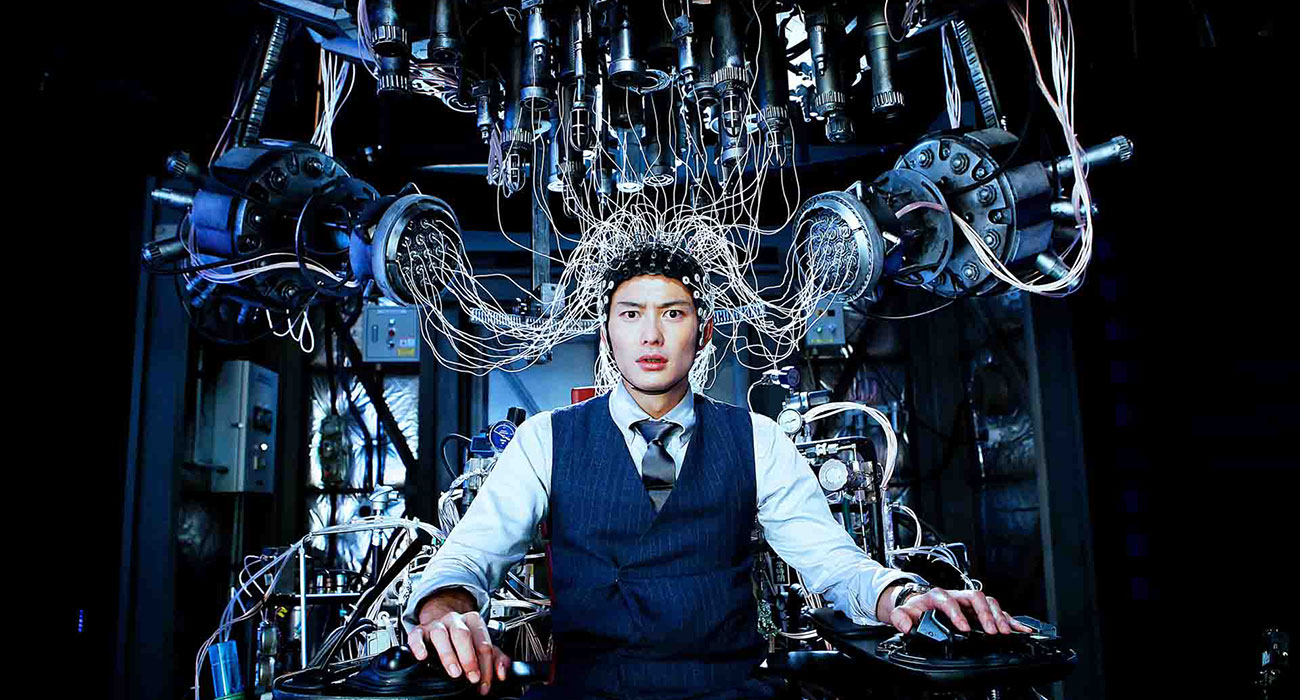 The team is tasked with scanning the brain of death row prisoner Tsuyuguchi Koichi (Kippei Shiina) who has been jailed for murdering his wife, mother-in-law and two daughters. Only three bodies were discovered at the crime scene with the eldest daughter’s missing. But when the MRI video in fact proves Tsuyuguchi’s innocence, the Ninth Department suspect foul play of the highest order as the judicial administrative behind the case try and keep the Ninth from finding out the truth.

Ohtomo’s production is impressive and is neither ridiculous nor underwhelming in its design; this should come as no surprise given Ohtomo’s previous blockbuster efforts on the Rurouni Kenshin trilogy which certainly raised the bar for that level of filmmaking in the country. The detailed demonstration of the MRI itself is especially memorable.

The Top Secret: Murder in Mind can feel quite long but its length does feel justified. It is a psychologically pressing film which explores the idea of what makes a person evil. It is full of twists and thoughtful character arcs however one unexplained plot hole towards the end of the film does leave its story feeling unresolved. Aside from this however, its the film’s characters that keep you on the edge of your seats. 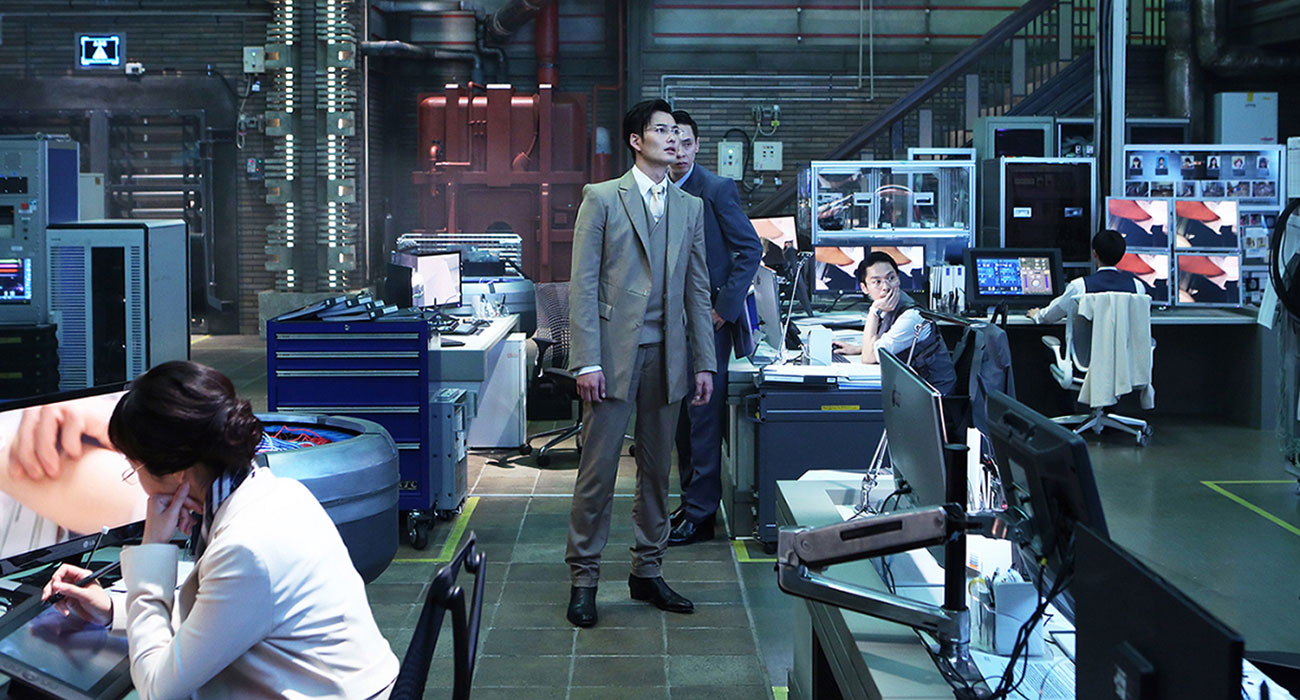 Level-headed and stoic Tsuyoshi Maki demonstrates objectivity in his detective work but as the case becomes more personal, the character becomes a lot more layered; remaining objective is the last thing on his mind. New recruit Ikko Aoki can come off as arrogant due to his willpower to search for the truth but his role does serve a significant purpose and helps move the story along.

Without spoiling too much, upcoming actress Lisa Oda steals the show for the portrayal of her character as she balances creepiness with sedutiveness. That this is her first movie is no doubt a sign of bigger things to come in her future. Well-known cult actress, Chiaki Kuriyama plays, Yukio Miyoshi, who is not only the surgeon that gets the body ready for the machine but also the voice of reason and the mediator between characters for this movie. Other familiar faces like Lily Franky and Tori Matsuzaka also make an appearances in the movie; their presence does not go to waste and at least adds to the story.

The Top Secret: Murder in Mind is an emotional film, one that director Ohtomo does considerably well for. In its exploration of the taboo, sex, manipulation, violence and the lengths we go to before reaching breaking point, Ohtomo steers the direction of this film through many plot twists, bloody violence and vicious horror. But it’s all worth it as the film proves by the end.