It’s a template that should feel strikingly familiar to those well-acquainted with Japanese drama filmmaking. The loss of a loved one, the wandering widower, coping through grief — these are hallmarks that have helped define some of the best Japanese dramas in recent times. And when we think of films that have utilised some of these aspects, one modern name stands out the most: Hirokazu Koreeda, arguably the leading filmmaker in Japan today.

Not many can say that they’re doing as good a job as Koreeda has in this realm but the latest from Miwa Nishikawa, The Long Excuse, does come extremely close. But that is perhaps an unfair statement to make; Nishikawa after all did have Koreeda as a mentor early on in her career and for her new film, also secured long-time Koreeda cinematographer, Yutaka Yamazaki. But Koreeda-lite this most definitely isn’t. The Long Excuse is wholly Nishikawa’s film and rightly so as its premise, that of a fading celebrity author whose life is rocked when he learns that his wife has passed in a freak accident, is based off a novel that Nishikawa herself wrote. 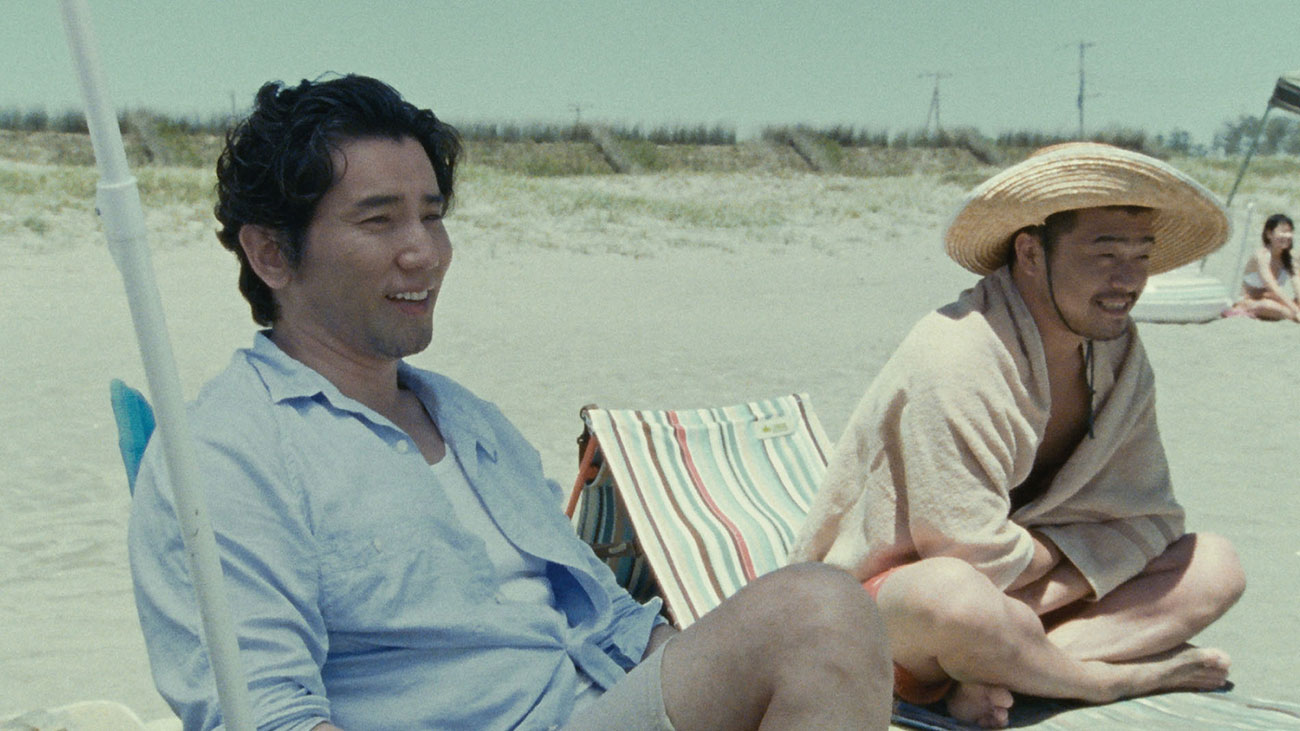 The film opens with an argument between husband Sachio (Masahiro Motoki, his first lead role in a film since Academy Award winning film, Departures) and wife Natsuko (Eri Fukatsu) which ends with Natsuko leaving to go on a retreat with her best friend while Sachio makes a booty call to his editor (Haru Kuroki in a small role). In the morning after, Sachio receives a call alerting him to wife’s sudden passing. But something is amiss soon thereafter – Sachio doesn’t process his grief in the way one might expect. Instead, he is distant and removed from the loss of his wife. Furthermore, he appears to be okay with having cameras capture his grief, or lack thereof.

Conversely, Yoichi (Pistol Takehera), the husband of Natsuko’s best friend who also perished in the accident, is utterly wrecked by his wife’s passing. Noticing that Yoichi is perhaps incapable of moving forward and in no condition to help take care of his own kids, Sachio offers to look after them but his intentions to do so are deliberately made unclear. The bonding time spent between Sachio and Yoichi’s children, Shinpei (Kenshin Fujita) and Akari (Tamaki Shiratori) does foster moments of optimism in the film, but Nishikawa also uses Yoichi’s relationship with the kids to take the character of Sachio into more complex routes.

Sachio makes for an intriguing protagonist in that we don’t quite know what his intentions are in relation to looking after Yoichi’s children. We know that he is an opportunist who uses his grief as a means to gauge his celebrity but does him acting as a surrogate parent to these children also function as a way for him to completely erase his wife? Or maybe he is using the experience to fuel his next book and jump back into the limelight? This element of mystery for a character who isn’t afraid to make private moments of his life public help make Sachio compelling, and Masahiro Motoki is great in realising the complexities of this character on screen. 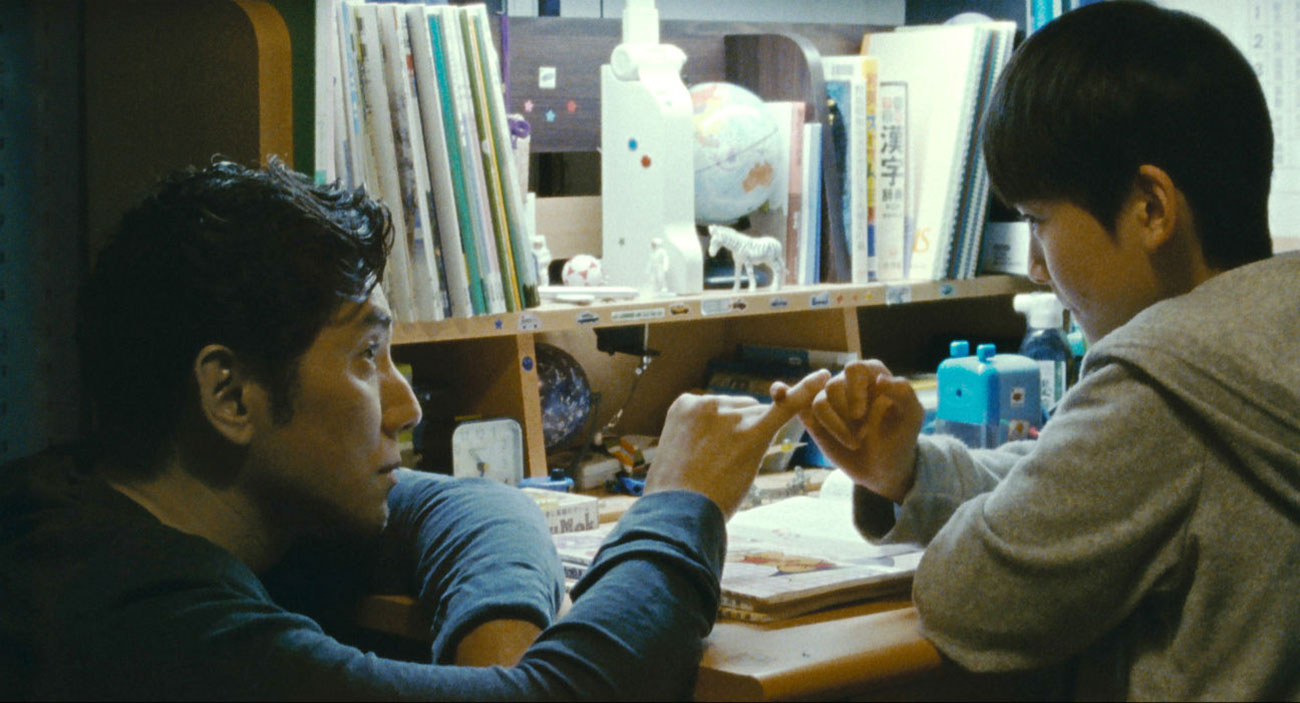 Motoki’s character isn’t alone however as Yoichi’s eldest child, Shinpei also mirrors Sachio’s own grieving process. Like Sachio,the young boy is also initially unmoved by his mother’s passing but as the film progresses, he too starts to lash out unexpectedly. Both characters at some point harbour anger in their confusion and in a conversation towards the film’s end, both reconcile and come to terms with their respective journeys. Child actor Kenshin Fujita is also outstanding in his part; his character’s precociousness coming off as completely natural on screen.

Nishikawa’s script is mostly tight for a two-hour Japanese drama and unlike other films of its ilk, her direction thankfully doesn’t turn The Long Excuse into an overwhelmingly miserable experience. Compared to her previous film, 2012’s Dreams for Sale, her newest is nowhere near as dark and it’s definitely better for it. It would be easy to villanise Sachio for being selfish and distant in response to his wife’s death but this is also what motivates Nishikawa in telling a story about one of the many ways we grieve. Nishikawa’s interest in her subject in turn engages the audience, and thus makes her character of study of one man’s confused emotions towards personal loss and sense of adoration altogether fascinating.