Poison Berry in My Brain, the latest romantic-comedy from Japanese director Yuichi Sato is wryly funny, engaging and filled with unexpected surprises; a definite rare gem from Japan that’s been overshadowed by the success of Pixar’s animated hit, Inside Out. Both share similar story elements, namely a female protagonist with five characters who act out as her inner thoughts. Naturally for those who have already seen Inside Out, Poison Berry in My Brain may appear derivative at first glance, however, the film soon turns from a humdrum experience to a magical Pandora-box filled with little wonders.

A live-action adaptation based on an ongoing Japanese josei romance manga titled, Nonai Poizun Berii by Setona Mizushiro, Poison Berry in My Brain follows 30-year-old novelist, Ichiko Sakurai (Yoko Maki) as she pursues a romantic relationship with young freelancer, Ryochi (Yuki Furukawa). Upon meeting Ryochi, Ichiko’s subconscious goes haywire from ‘love at first sight’, triggering strange alerts to a mysterious committee operating from inside her brain; a committee who control Ichiko’s personality, emotion, memory and her action. The committee inside her head — consisting of chairman Yoshida, optimist Ishibashi, pessimist Ikeda, impulsive and childish Hakoto and record-keeper Kishi — agree to do what’s best for Ichiko: enter into a relationship with Ryochi. This leads to momentary happiness however as things begin to take a sour turn once a mysterious sixth member of the committee begins to take full control over Ichiko’s brain. 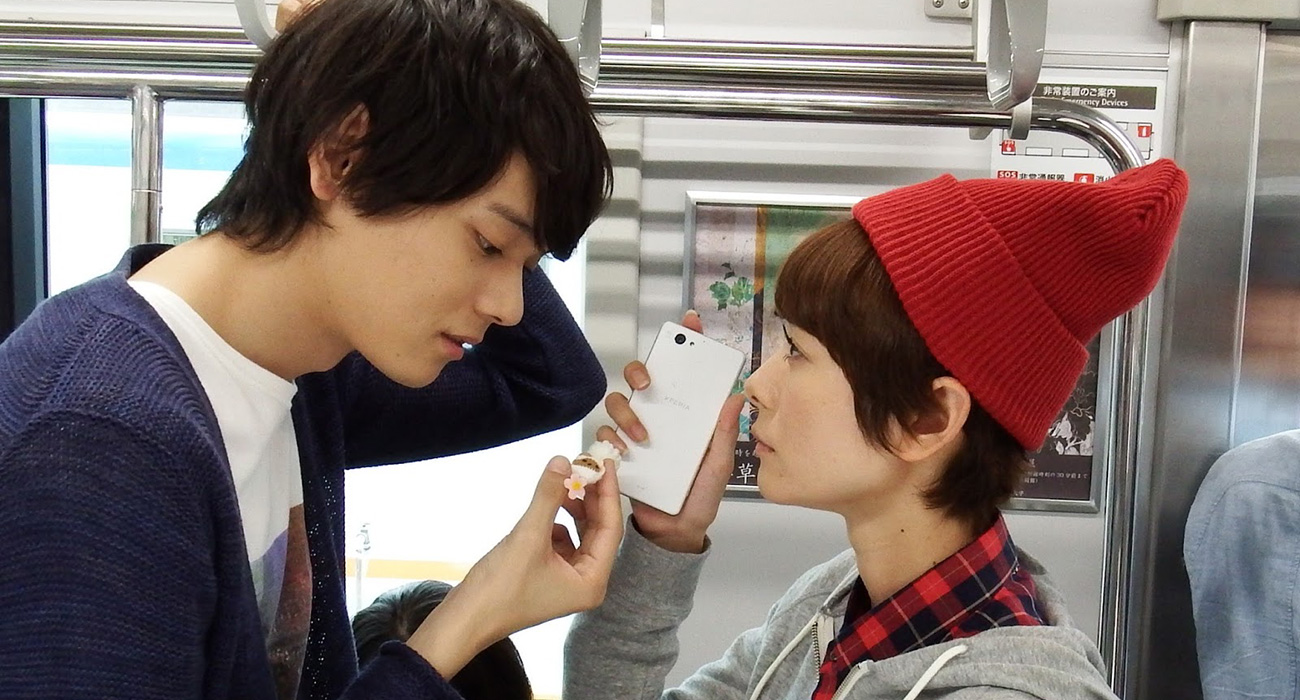 Despite its resemblance to Inside Out, Poison Berry in My Brain is nevertheless one of the most fun and entertaining Japanese rom-coms I have watched recently. Yoko Maki is a big part of the film’s charm as she captivates in her near-perfect lead performance. The film begins with Ichiko as a naïve, impulsive and absent-minded novelist — a shallow character who falls for Ryochi before actually knowing him. Here, the Ichiko portrayed by Maki is a character defined by her recklessness and imprudence; her sudden desire for Ryochi blinding her rationality.

However, as Ichiko begins to gain further prominence as a novelist, her love life with Ryochi takes a back seat as Ichiko finds herself struggling to please her young and less successful lover. At this point, the character Maki plays is a character filled with complexity, and a character tinged with insecurity as her “mind palace” starts crumbling apart from within, all while traumatic memories begins to resurface. Maki brings a surprising complexity and depth to her character, something one might not expect from a romantic comedy such as this. 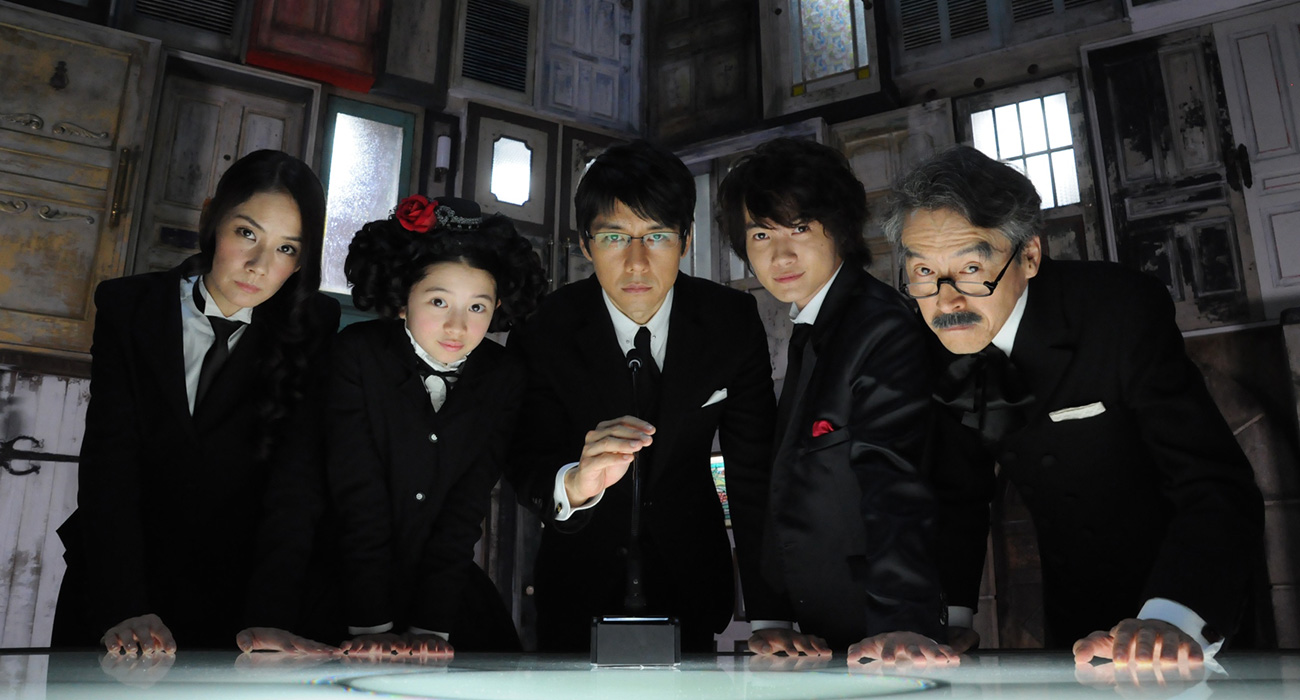 The film’s supporting characters also deliver great performances in the film as each actor is able to magnify their character’s distinguished role within the film. Altogether, the cast strike the perfect balance between comedy, heartbreak and drama throughout the film. And finally, director Sato’s gift as a storyteller should not go unnoticed as he flawlessly brings to life the world of Poison Berry in My Brain; never does Sato obscure his film’s pacing or waste scenes from the film. For example, Sato’s concealing of the mysterious sixth entity inside Ichiko’s head is clever in that it engages the audience to remain drawn into the story — genius!

A film packed with plenty of small surprises, Poison Berry in My Brain will tickle your funny bone, break your heart and touch that romantic side of you — all at the same time! For something different, Poison Berry in My Brain just might be the film for those looking to spend a quiet night in with their loved ones. And if you’re just a fan of romantic comedies in general, please put this film on your list of must-watch films in the genre. Truly a great film!