Although very well received by the general public, controversy surrounds Ode to My Father, especially concerning its exact political statement. The director, Yoon Je-kyoon has said that he didn’t want the film to be like this at all and in fact deliberately steered away from the overtly political moments of the story but I think this is somewhat naïve. When you span the history of South Korea from the civil war up til today as the basis of your film, then the statements you make cannot be anything but political, especially in South Korea.

Ode to My Father is the story of one man, Yoon Deok-soo (Hwang Jung-min) who dedicates his life to the service of his family and the nation after his father gets left behind in the mass evacuation from the northern Korean port of Hungnam toward the end of the war. His life is hard and his tales are epic but some say that it is a romanticised and sycophantic rewriting of history. Certainly right wing elements of this society have hijacked the film for their own purposes. When it was released earlier this year, the director in fact stopped doing interviews because the focus was solely on this subject.

But politics aside, this film is a classic example of how to play to an audience’s emotions. It has many sad episodes within and, on at least six different occasions, tears are in abundance with some of these close to unwatchable. Yoon is a maestro of the emotions and he plays you like a violin. 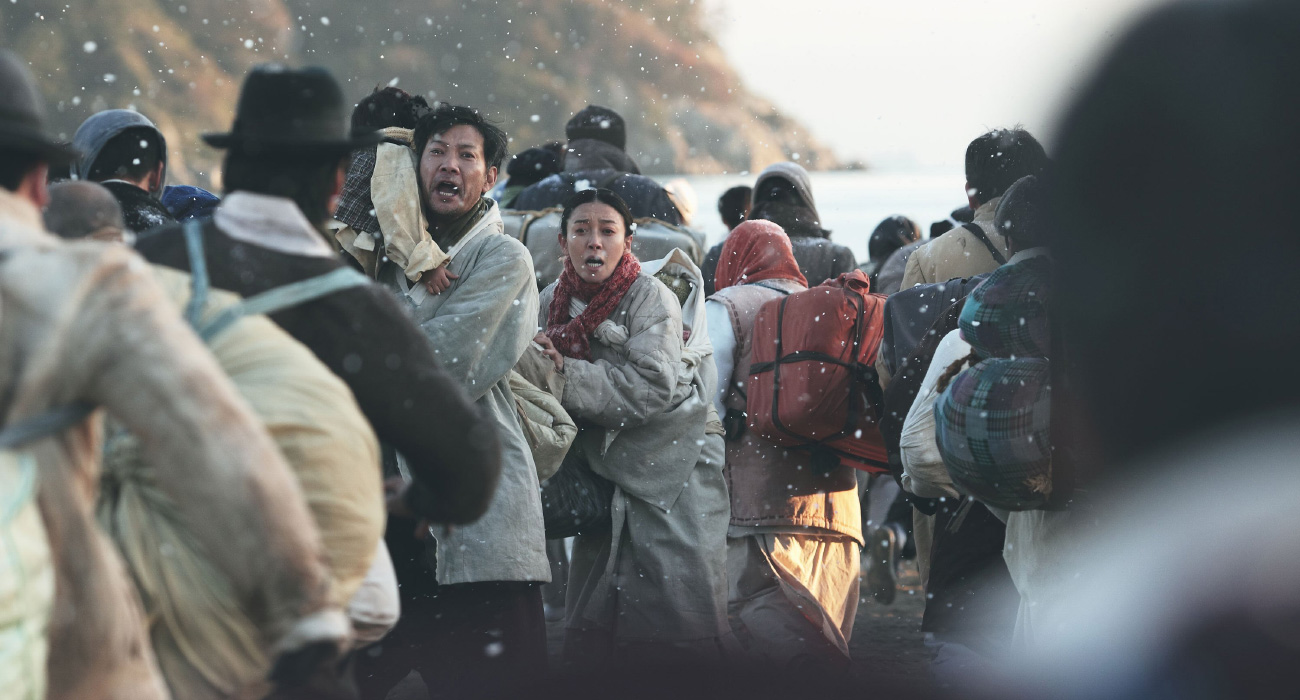 The evacuation scene is gritty and heart-wrenching; the way the family get separated is tragic but one gets the feeling that they were amongst the lucky ones. The shots are epic with the Chinese army advancing in the background and thousands upon thousands of Korean civilians jammed on the docks trying to get aboard the US navy flotilla. Initially denied access, once the approval is given the resulting stampede to safety is a tragic portrayal of survival of the fittest. Not everyone gets away.

With no father and his sister’s whereabouts unknown Deok-soo is now head of the family but still so young. They set up life in Busan but a new struggle begins. Although supported by his aunt and her import shop, financial hardship and the need to provide for his family quickly become his motivators behind each decision for the rest of his life. He travels to Germany as a guest worker and suffers the hardship of a foreign coal miner. Although he almost dies in a cave, he does earn money and even finds his wife Young-ja (Kim Yun-jin), a Korean working as a nurse under the same guest worker employment scheme. They marry on her return to Busan. 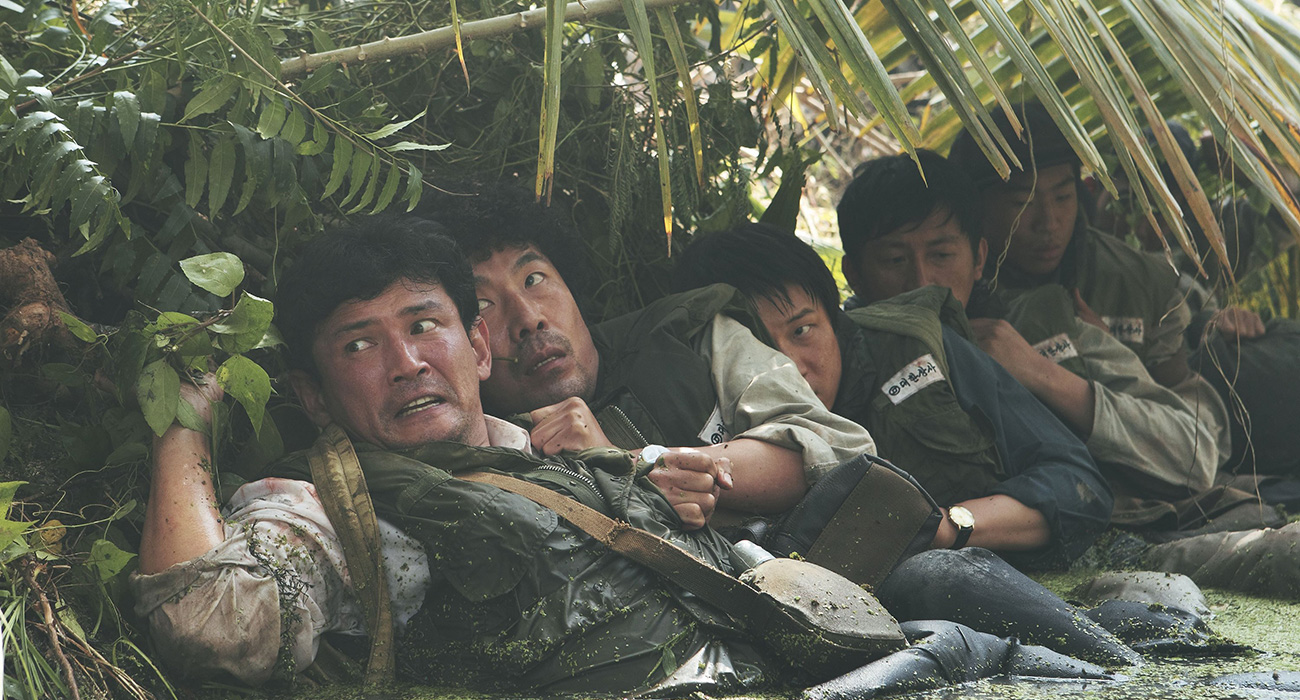 Now with a family of his own, Deok-soo is finally about to embark on his lifelong dream of becoming a ship’s captain when again the need for money sees him set off to work in Vietnam for the US Army during that failed campaign. He again does indeed make money but he also survives a suicide bombing and later gets shot in another fabulous parallel evacuation scene. This time it is his decision as to whether his boat will evacuate a village of Vietcong civilians.

Accompanying him throughout all of these adventures is his lifelong friend from Busan, Dal-goo (Oh Dal-su). He provides support to Deok-soo but also light relief for the audience — he has a zest for life and a lust for girls.

There are comparisons to Forrest Gump in the way that these two characters meet famous figures in Korean history before their fame had come about: the founder of Hyundai, pop stars, fashion designers and the sort are among the people who they meet along the way. Director Yoon sort of acknowledges the comparisons to the Tom Hanks vehicle but agonised over the opening shot of a butterfly wisping through the Busan markets and stores as it is very reminiscent of that famous leaf floating shot that opens Forrest Gump. Because of the similarities he almost dropped the shot but in the end kept it because it represented the soul of the father searching for his son. This is the essence of the film: son and father wanting to reunite in amongst the hardship of life and providing for family. 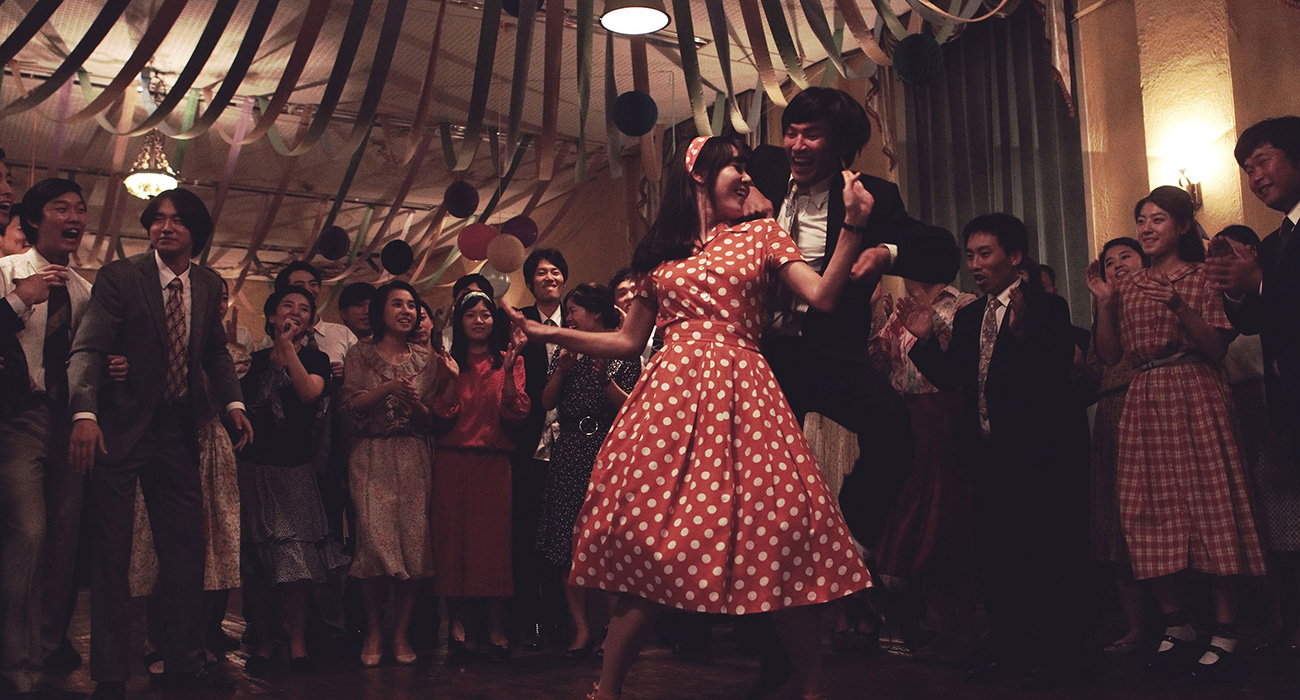 The production value of Ode to My Father is rich and epic, matching the grandness of the tale told. But the real skill is in how heartstrings are constantly tugged. Patriotism is ever present and used to advantage but even non-nationals will find this film incredibly sad — the climax of the waterworks is a scene where Deok-soo and his family are reunited with his long lost sister Mak-soon via a national television show dedicated to connecting family’s separated by the North-South divide. There are twists and turns to this episode but the overarching effect is harrowing. In my screening, you could feel and hear the packed cinema collectively weeping and it was an emotionally raw cinematic moment to be a part of.

Yoon Je-kyoon states that he set out to pay tribute to his own father and to make a film that all generations could watch together. He used his father and mother’s real names for the mother and father in the film and the setting is in his home town of Busan. The resulting film is a grand overview of recent Korean history, though maybe somewhat skewed. Nevertheless, it proved to be a huge box office smash, with more than 14 million views at the cinema. So if you do intend to find this film, please ensure you do bring a hanky or two.