A coming of age story, Japan’s animated feature A Silent Voice uses the claustrophobic but familiar nature of elementary and high school to tell a universal story about callousness, isolation, self-esteem, friendship, hope, redemption and, above all, forgiveness.

The story follows Shoyo Ishida (Miyu Irino), a bratty elementary school student who bullies the new deaf girl in his class, Shoko Nishimiya (Saori Hayami). The film makes it a point to show how his classmates are complicit with his bullying by never intervening and even egg him on with it. As Ishida’s bullying persists, Nishimiya ends up transferring schools. The fingers are pointed at Ishida’s back and everyone ends up ostracising Ishida all the way into high school. The isolation takes a deep toll on Ishida’s self-esteem. He has no friends and believes he is worthless. As an act of penance, he reaches out to Nishimiya to make amends, before planning to commit suicide.

The film does not shirk from confronting some upsetting and uncomfortable issues. They may be difficult to watch but are also highly urgent and necessary to discuss. It is implied that Ishida suffers from depression and anxiety which only highlights the vicious cycle that cruelty and callousness bring about. 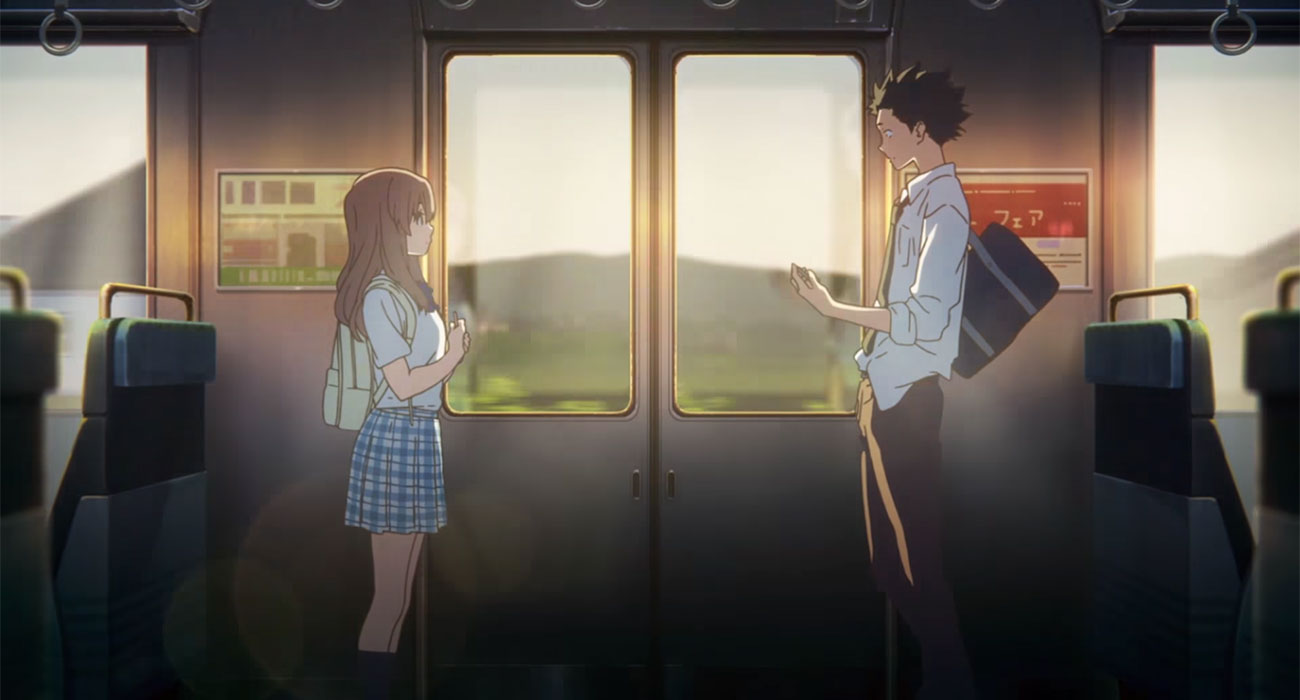 Of course, Ishida’s plans are thwarted and he slowly begins building a friendship with Nishimiya, partly out of a need to atone for his bullying as a child. Nishimiya too struggles with her own self-esteem issues because of her disability. It is clear she believes she is a burden to her family despite all their affection. Much to the film’s credit, its choice to show that an individual has to ultimately make their own choice to heal and to believe in their own self-worth, is a great one. All of this sounds very heavy, but director Yamada skillfully balances outhe drama with lightheartedness and colourful supporting characters, like Ishida’s first friend Nagatsuka and Nishimiya’s precocious younger sister Yuzuru.

Although the film is set in ‘the real world’, A Silent Voice also shows why its storytelling is enhanced by animation and how its effect cannot be achieved effectively through live-action film, shutting down the oft-asked question regarding anime: why does this need to be animated?

Through the film’s gorgeous colour palette and exaggeration of natural light, we are reminded that this is a story about hope. A Silent Voice‘s unique sound design places emphasis on specific sounds, like fireworks, and allows the audience to experience the vibrations that Nishimiya senses. Certain scenes are completely devoid of sound at all to place focus on sign language and the gestures of a person’s hands with no voiceover, and in some instances there are deliberately no subtitles to translate the sign language.

While the film is generally very naturalistic and delicate — signatures of Kyoto Animation — with its lingering shots on dripping taps, there are key scenes that are edited frenetically, cutting between past and present, dream and reality and tied together with a flurry of colours, sounds, and symbols. For viewers who want more straightforward editing, these scenes will frustrate as it is left to the viewer to infer what is going on. These scenes can also be very jarring to the tone of the rest of the film when initially presented. Nevertheless, the ‘rough around the edges’ feel of the film feels true to the nature of A Silent Voice which explores the emotional landscape of teenagers — a period of time where their emotions are at their most heightened and raw. 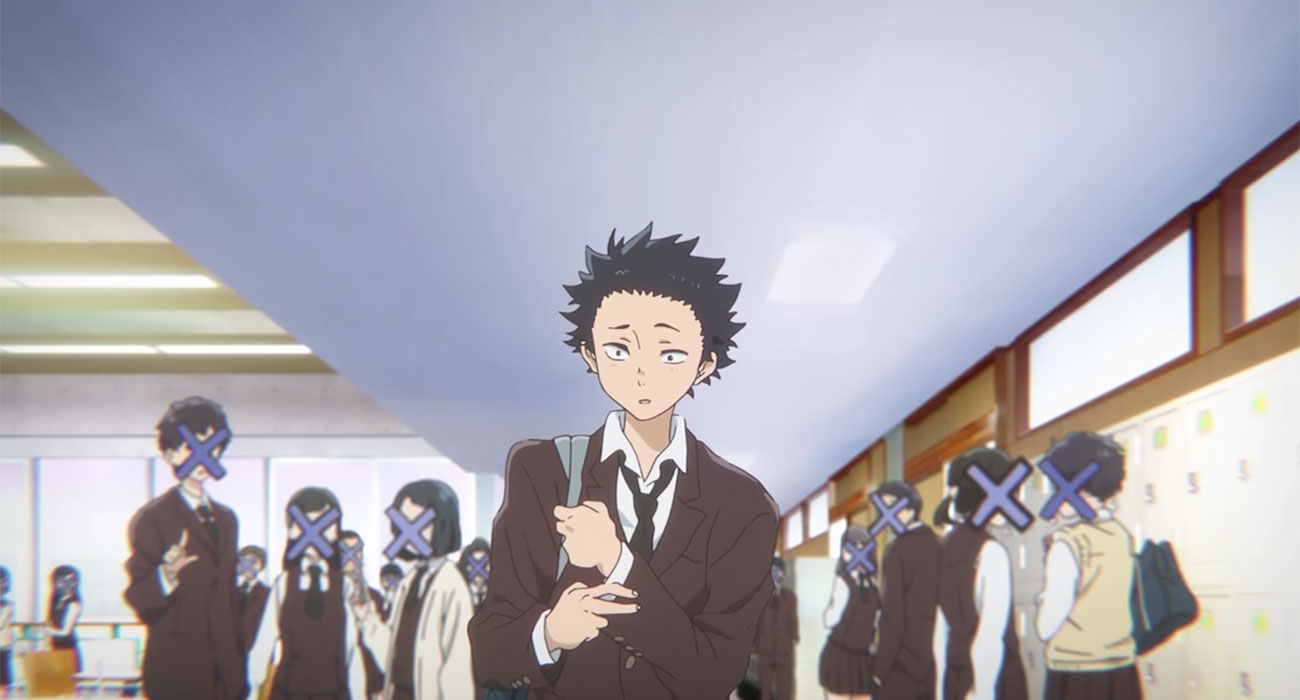 Essentially, A Silent Voice is an important film for several reasons. It is important for being the second most popular anime film for Japan in 2016 (behind the monumental success of Makoto Shinkai’s transcendent Your Name). It important because it is a feature-length anime helmed by a woman that’s receiving international distribution here in Australia and in the UK. It is also important because it provides Western audiences with further evidence that amazing anime exists outside of Studio Ghibli.

But perhaps what it will be most cherished for is the individual impact it will have on viewers through its storytelling. As A Silent Voice begins to gain buzz and traction in the West, it is important to observe that animation shouldn’t just mean “for children only”. Anime and animation are often stigmatised as being light and frivolous when really, the best of these films can often make use wholly of what the medium allows for it to do on a technical and narrative level.

In A Silent Voice‘s case, its messaging — that the greatest pain experienced is the one we bring upon ourselves — is one that strikes deeply. These characters learn to forgive each other and forgive themselves and that is important to see. This is the type of story that can save lives; it will challenge its audience and its sincerity is what makes it a deeply humanistic and empathetic experience.