For it’s tenth year as a festival, the 2015 edition of the Indonesian Film Festival in Melbourne will see ten select films from the region screened exclusively at the Australian Centre for the Moving Image (ACMI).

Running across nine days starting from April 9, the Indonesian Film Festival will be bringing some of the very best that Indonesian film has to offer in the past year including festival favourites and local hits from the region. 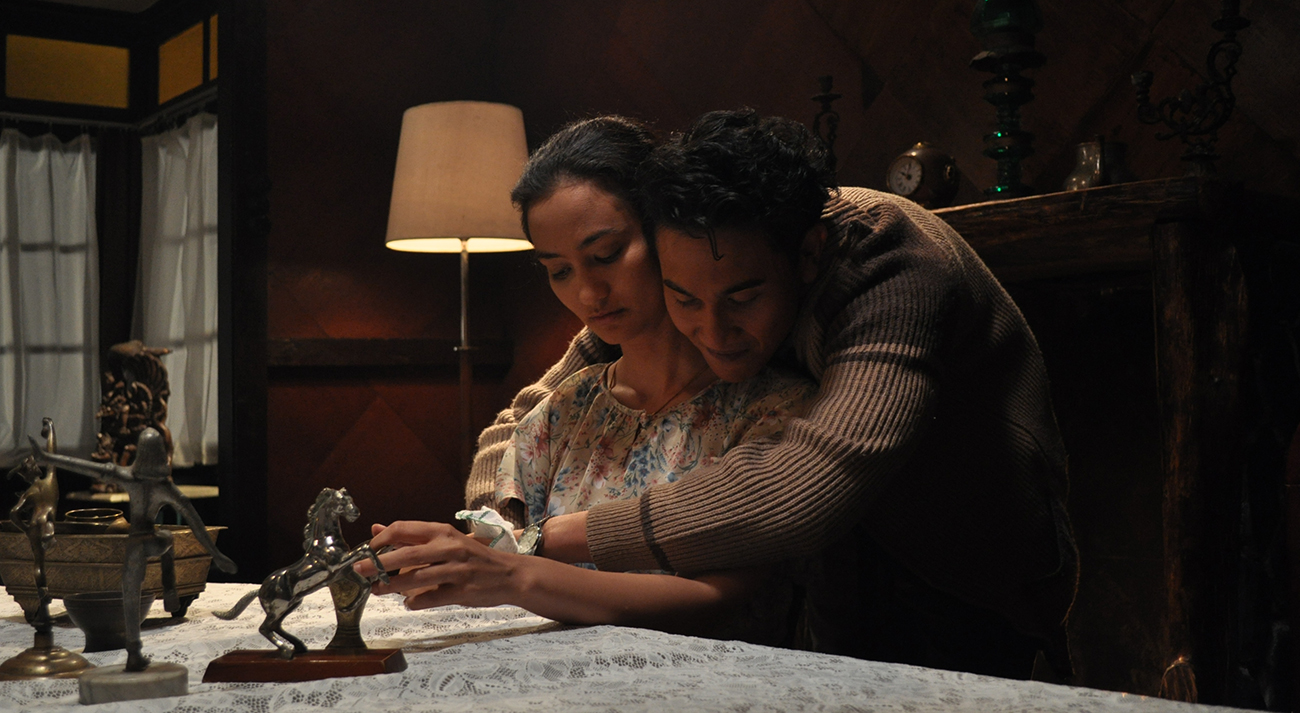 Spanning almost 70 years, this film is based on an inspiring true story of a woman called Likas, whose achievements in life are dedicated to the promises she made to three important people in her life. These three promises signify her will to survive in life and always fight for it. 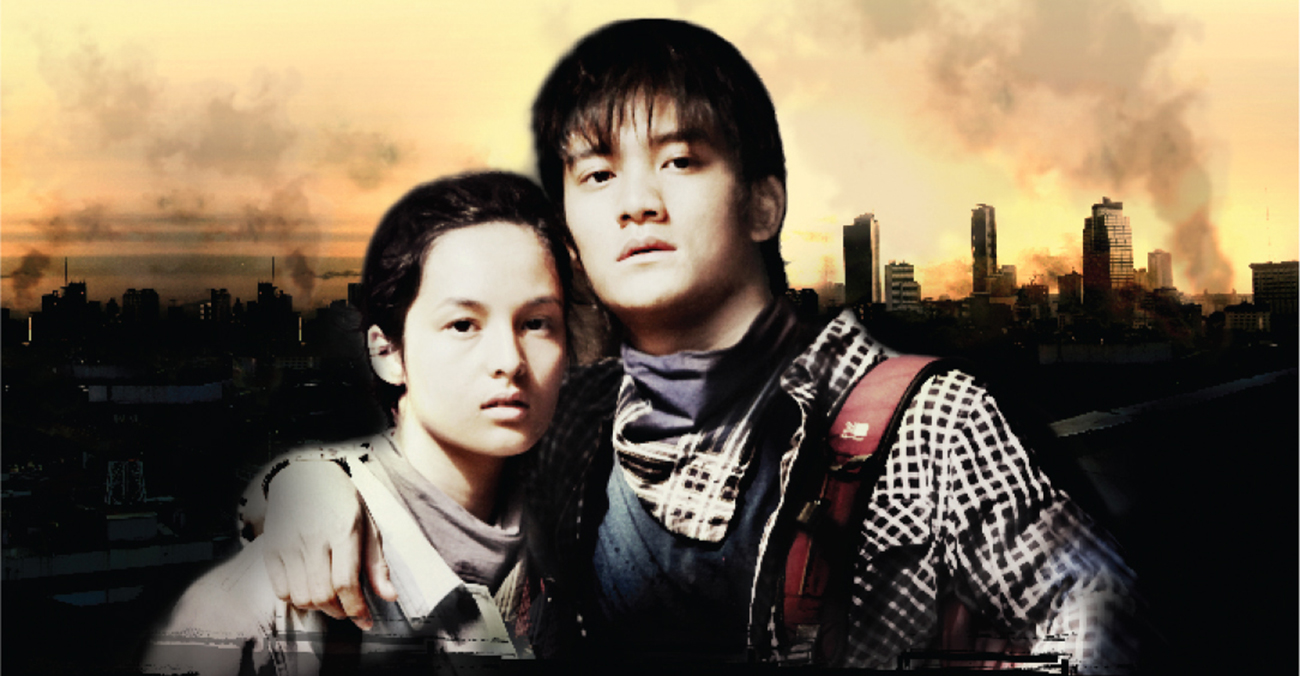 Set during the May 1998 tragedy where reformation lead to the fall of President Suharto and the unrest of college students in Indonesia, Dibalik 98 tells the story of one college student who becomes an activist in the face of opposition from her family of soldiers. Despite the unrest and turmoil in her family and country, she persists with her activism which only endangers everyone around her. 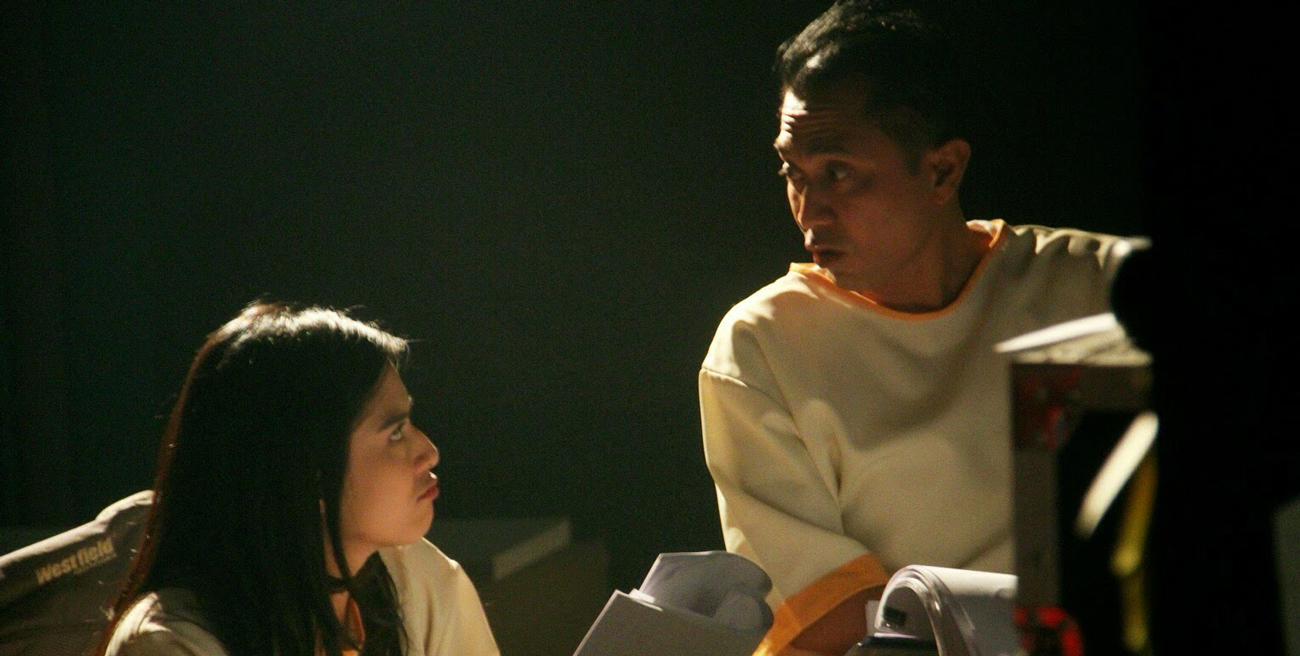 A famous film director and bank manager are married to one another and have a five year old child together. Given their insane working schedules, the two hardly ever have time to see each other. When Tyo, the director, is hospitalised after collpasing on set his wife, Tania, picks up the slack at home only for her to also collapsing under the weight of overworking. Husband and wife are coincidentally treated in the same room at the same hospital and are finally left alone together. After years of marriage, their secrets come to the surface and what starts as a sweet memories turn into a crazy and awkward situation for the couple.

Kapan Kawin? (When Will You Get Married?) 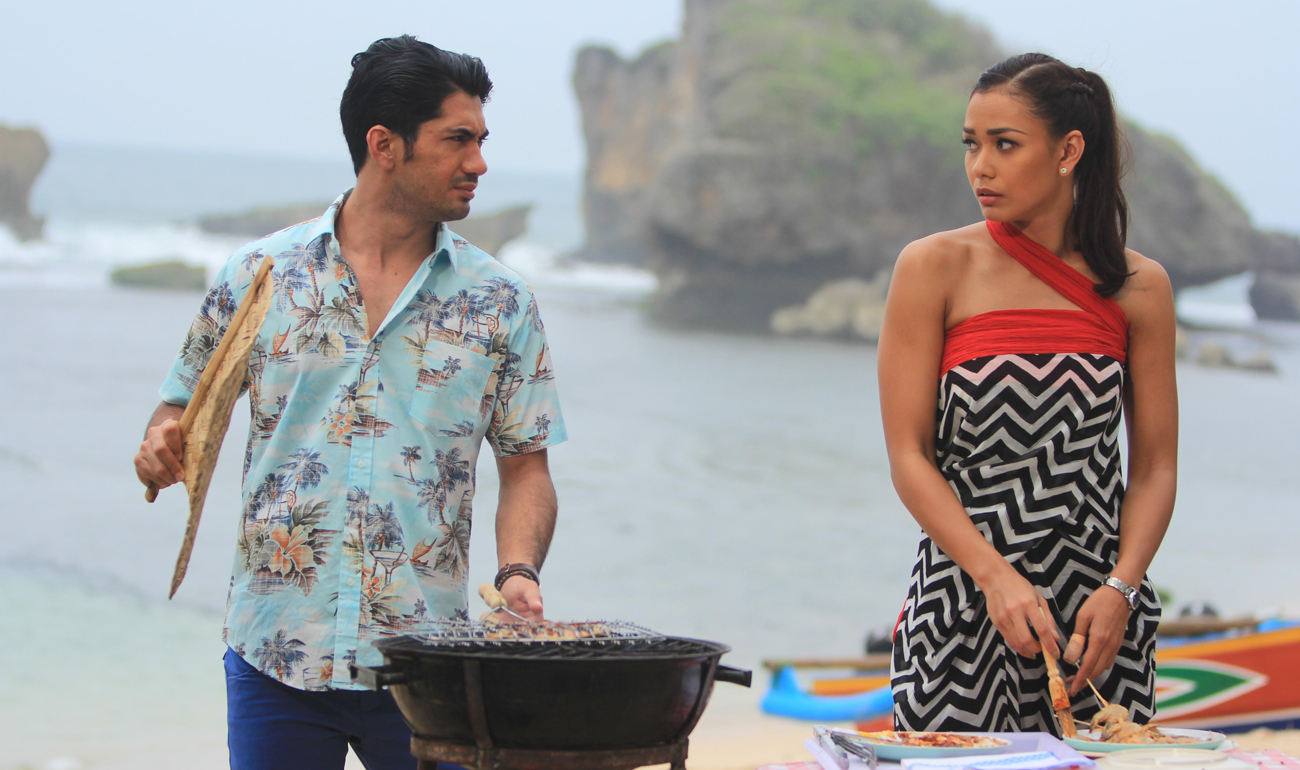 Despite a successful career in the capital, Dinda’s parents are critical of her only shortcoming: being unmarried. Tired of being criticised by her parents, the single 30-year old hires an actor to stand in as her boyfriend at her parents’ wedding anniversary. What seemed so simple in Dinda’s mind ends up becoming more problematic. 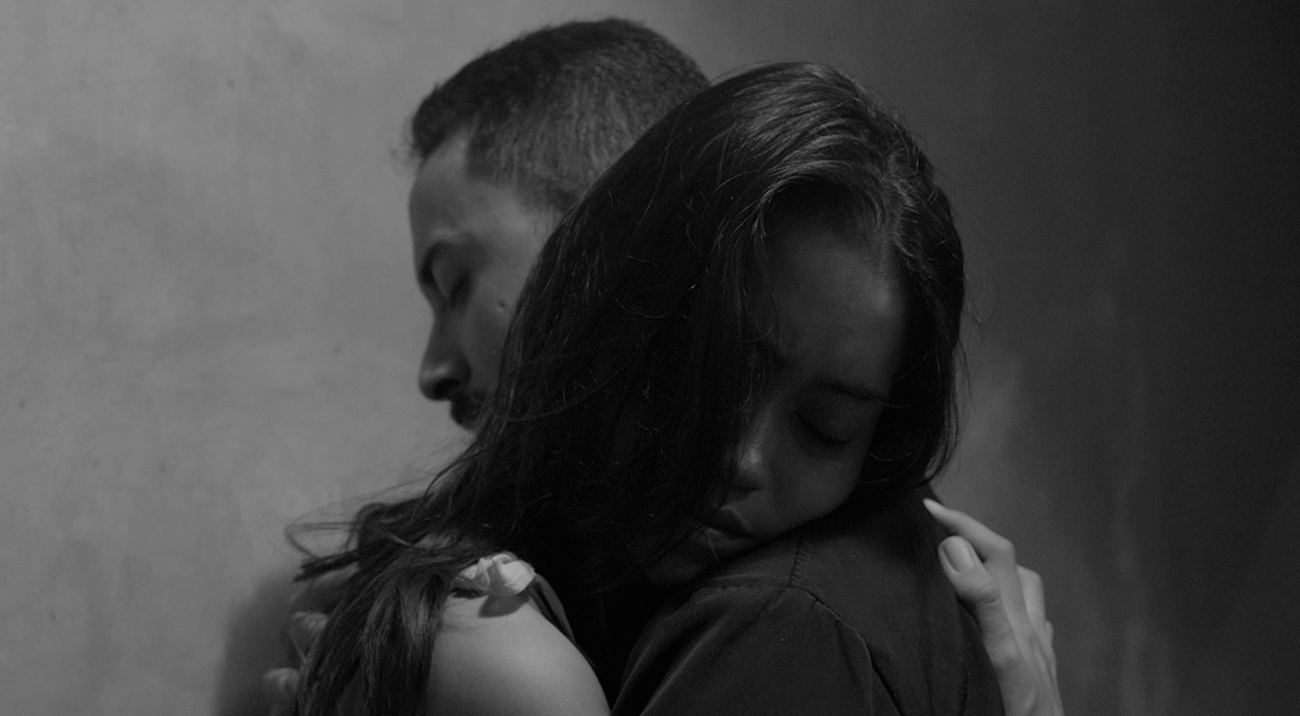 Shot in stylish black and white, Siti is the story of a 24 year old woman whose sacrifices are made for the sake of her mother-in-law, her son and her paralysed husband. Working day and night to support and feed her family, she eventually burns out and finds that her husband no longer wishes to speak to her. At her night job as a karaoke guide, Siti meets a cop named Gatot who takes a fancy to her and tries to ask for her hand in marriage. It had its world premiere at the recent Singapore International Film Festival. 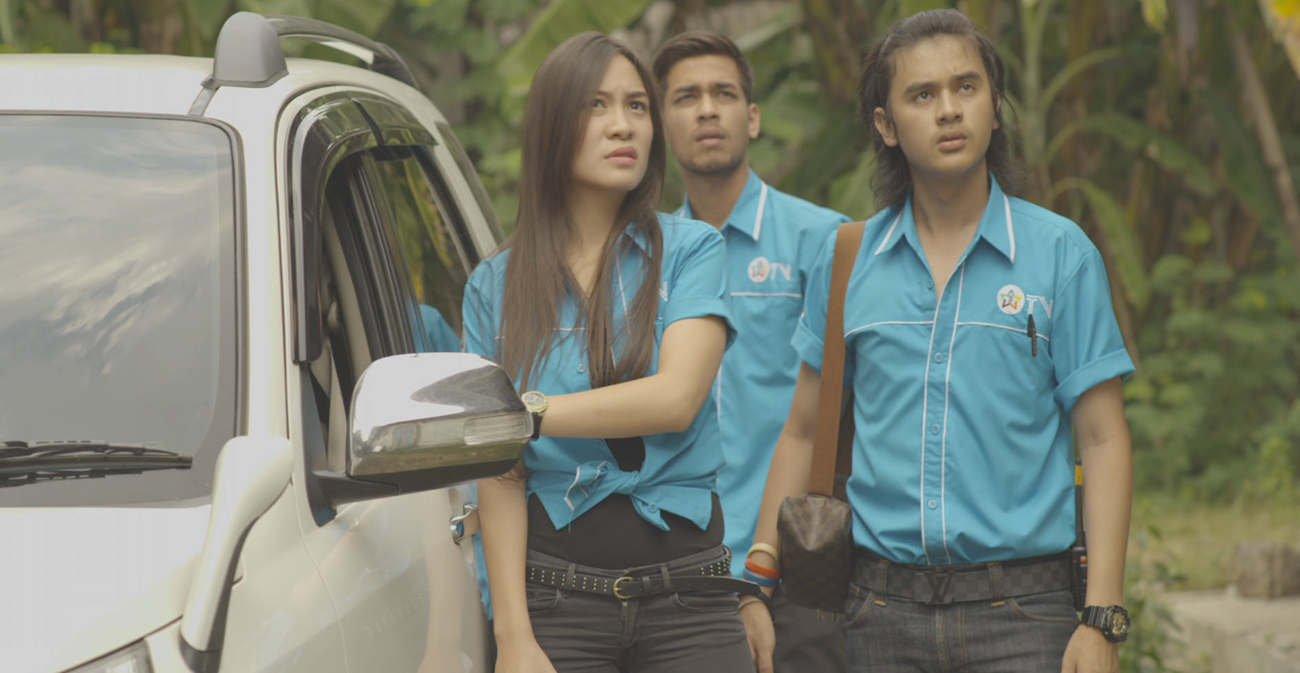 A crew in charge of creating a reality TV program called Test of Fear find themselves filming an episode inside an abandoned hospital only for things to go horribly wrong. Program participants mysteriously disappear, equipment begins to malfunction and the team eventually find themselves trapped in the old building. Without much guidance and any clues to help them escape, they have to work together in order to survive the night and escape unharmed. 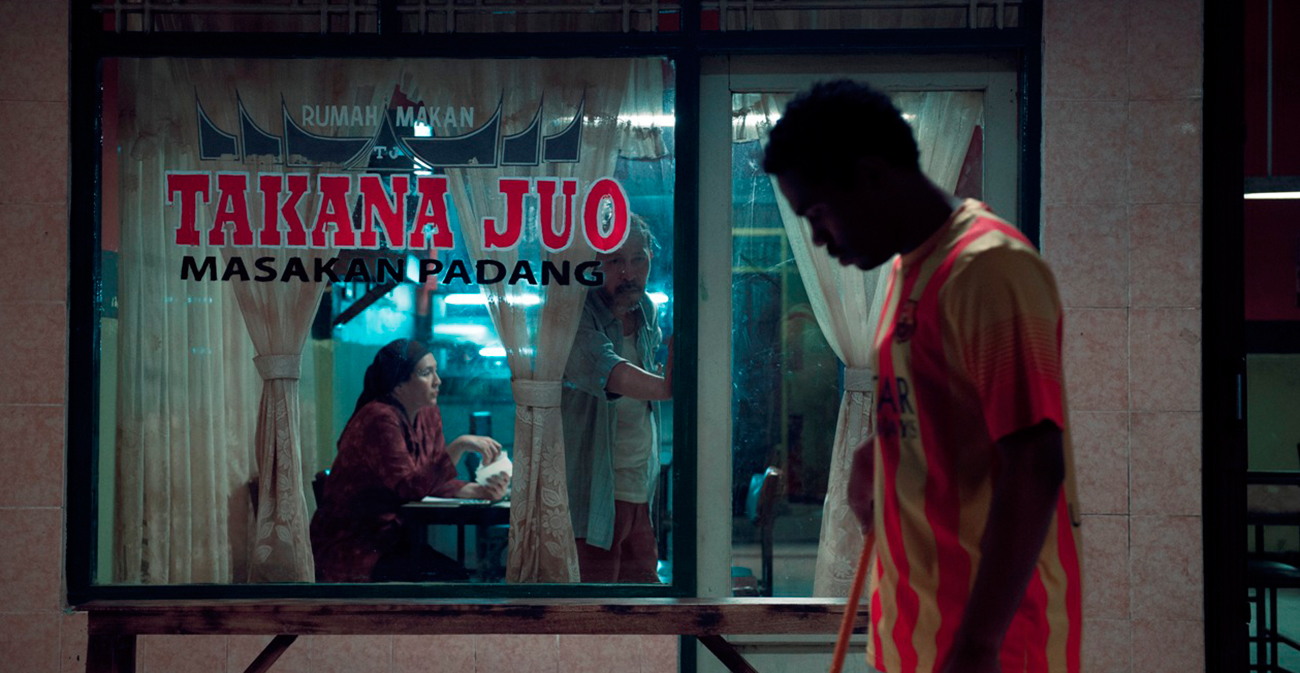 Hans is an ambitious young man with dreams of becoming a professional soccer player but as fate has other plans for him. Defeated, he retreats to a restaurant owned by Mak who invites Hans to a bowl of fish head curry which reignites his will to live. The two form something of a bond which becomes tested when a bigger rival restaurant opens right across the road of Mak’s.

Based on a true story, this biographical picture tells the story of businessman Karmaka Surjaudaja, also known as Kwee Tjie Hoei. After starting his career as a teacher he married a woman whose parent asks him to save a bank, which at the time had to pass through a transition period and a difficult economic situation. 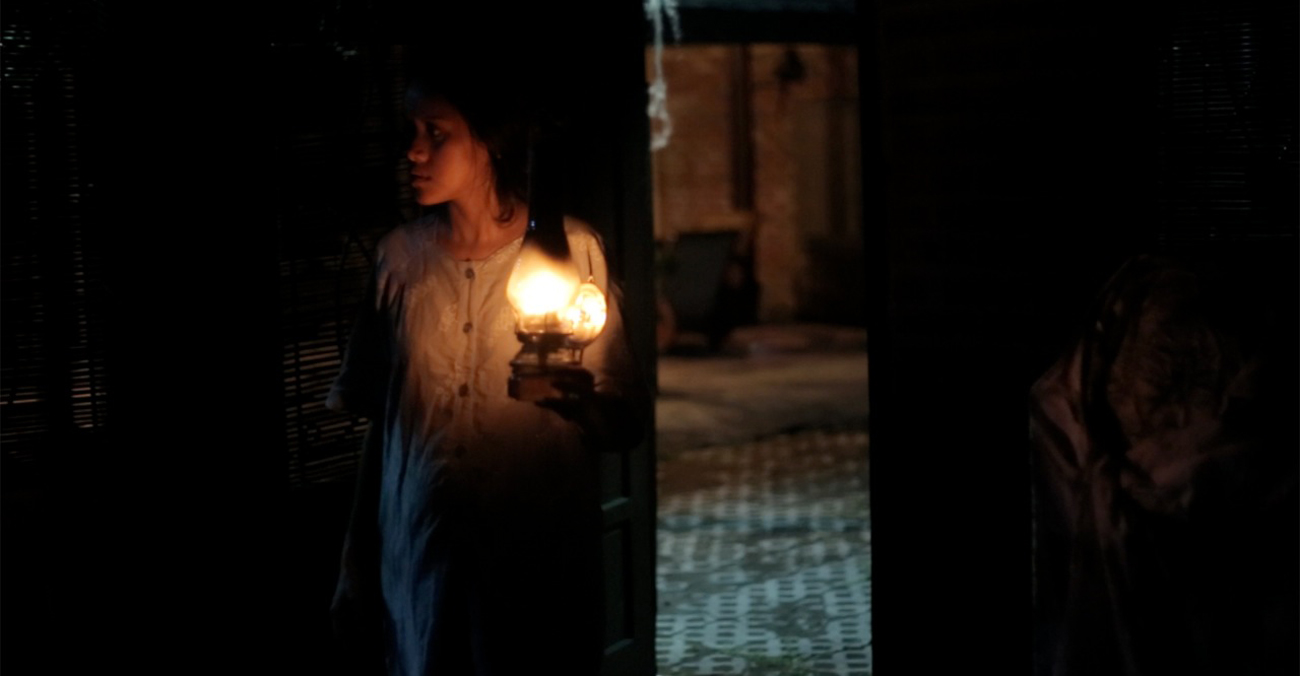 This horror film claims to be based on a real story which concerns a family in 1979 who experience a frightening incident within their newly inhabited home. Calling upon a psychic to help cleanse the home of evil spirits, the family soon learn that their home was built over a shaman witchcraft massacre. Sure to be a winner for fans of The Amityville Horror. 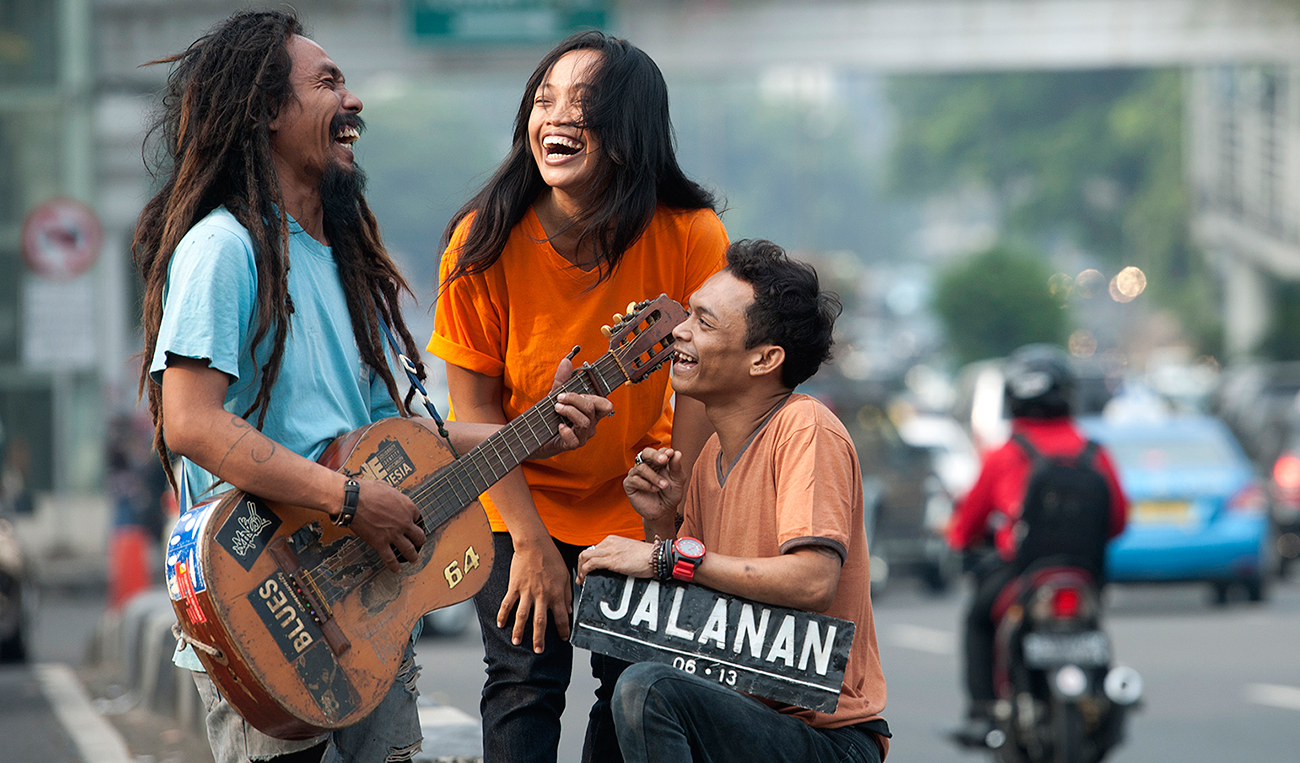 Jalanan is a documentary that tells the story of three talented Indonesian street performers over a five year period. The documentary shines a light on the busking culture in Indonesia while also providing a tour of Indonesia’s capital all while the city grows and fluctuates in the face of globalisation and corruption. Jalanan won Best Documentary at the Busan International Film Festival in 2013 and was a crowd favourite at the Melbourne International Film Festival where it was voted as the People’s Choice Award winner in 2014.

The tenth Indonesian Film Festival will take place from April 9 and end on April 18. For more information, including session times and ticketing, visit the festival’s official website.