The Allure of K-Dramas: Why am I still watching?

Having been a fan of K-Dramas for almost three years, it still fascinates me when I meet a fellow international fan. There’s a growing worldwide audience for K-dramas but what exactly is the allure for K-Drama fans around the world?

The storylines, for one, are a huge draw. The first K-Drama I watched was Heartstrings (2011). Yes, it was a whole bucket of a cheesy romantic storyline but I couldn’t seem to draw myself away from this type of television that I rarely watched. There was an unexplainable quality that the actors brought to my computer screen which I enjoyed and the fact that this show was only fifteen episodes made me so eager to get to the next episodes (finishing the series faster than I would’ve liked!).

When I found out that a typical format for a K-Drama was usually set for 12 – 24 episodes (unless you choose to watch Empress Ki which has 51 episodes!), it was good news and bad news. While more shows and episodes could be seen, it also meant my social life was going to dispense into nothing. K-Dramas will always have one season and as a viewer, that’s a relief knowing that you won’t have to be waiting for another season to continue the story or pray that there won’t be a sudden cancellation like other television shows. When it comes to K-Dramas it is a one cut deal – full story, one season.

With that in mind, it also helps that there’s a wide variety of genres in K-Dramas, which is something that has also kept people coming back for more – especially when they discover what type of genre they enjoy watching. A popular genre that Korean dramas like to delve into is the historical period drama (for example, The Three Musketeers or The Princess Man) which is also known as a ‘sageuk drama’. Another genre that is quite popular in the K-Drama world is the ‘makjang drama’ which according to Dramabeans is a type of drama that plays up its outrageous storylines to keep viewers hooked no matter how ridiculous the drama can become. 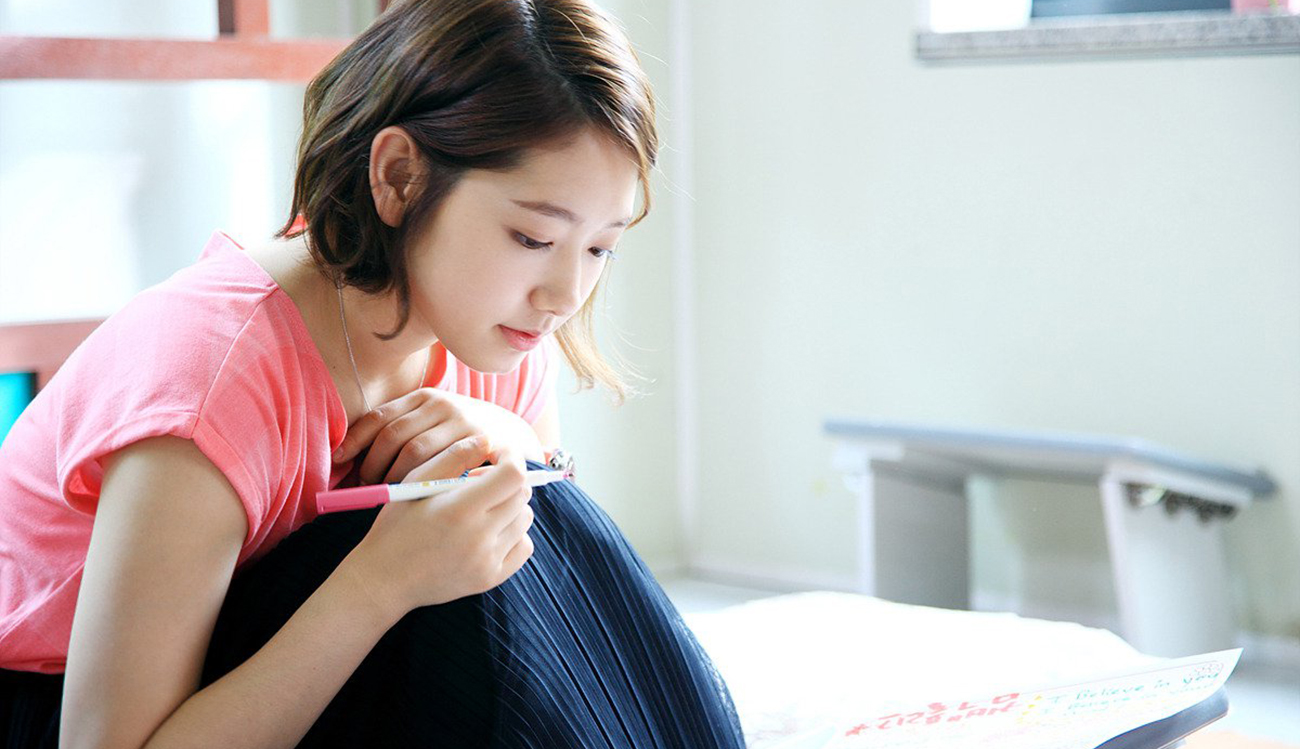 Despite how ridiculous some of these K-Dramas can be (often bordering on soap opera territory), another part of what keeps viewers watching are the acting talents of the shows’ actors and actresses. For me, Park Shin-hye’s presence on the Hearstrings’ made her character’s development, along with the relationship development between her character and Lee Shin (Jung Yong-hwa), all the better. There is a certain uniqueness and realism that many actors/actresses can bring to a drama that at times you’ll find yourself attached to the character of the drama due to an actor/actress’s performance. An actor/actress can leave their mark on you from one show alone and that’s usually all that’s needed for people to become hooked onto Korean dramas.

And when these talents do make an impact with a star-making turn in an outstanding or popular drama, it shouldn’t surprise many when they begin to find further success. After his rise in popularity from the series Dream High (2011), Kim Soo-hyun continued to participate in memorable roles in dramas like The Moon Embracing the Sun (2012) and You Who Came from the Stars (2013). His success on Korean television also led to noteworthy roles in cinema as well, where the actor starred in recent Korean hits like The Thieves (2012) and Secretly, Greatly (2013).

Another highlight for K-Dramas are the soundtracks which accompany them, many of which are are contributed mostly by popular K-Pop stars who may even be starring in the drama themselves. In fact, K-Pop stars transitioning into acting may even contribute to the success of popular K-Dramas. Singers like Jung Yong-hwa from CNBLUE, who starred in popular dramas like You’re Beautiful (2009) and Heartstrings or Bae Suzy from Miss A in Dream High and Gu Family Book (2013) are notable examples of stars who’ve made a solid transition from music to acting.

Finally, there are K-Dramas that succeed based on the fact that they’re adaptations of other countries’ own televised drama shows. The most notable comparison to draw, and arguably the most popular, is the one made between Boys Over Flowers (2009), the Korean adaptation of Japan’s Hana Yori Dango (2005). Personally speaking, I felt they were both enjoyable because they both had a unique way of telling their stories. While Hana Yori Dango mostly stays true to the manga from which it was sourced from – keeping a fast pace between both its seasons – the Korean version appears to have a slower pace.

In addition, Boys Over Flowers had a way of not only focusing the story on its main characters but also shed some light on minor characters like So Yi-jung and Song Woo-bin as well. There are times where Boys Over Flowers might feel drawn out but K- Dramas have a way of building towards its climax like that that – they drag their stories to a emotional climax that will have you crying out of joy or sadness. That isn’t to say that the Hana Yori Dango series doesn’t do the same – it totally does – but the way in which the journey to get there doesn’t feel nearly as drawn out as Boys Over Flowers.

Despite the allure of K-Dramas it should also be noted that there are some flaws to these shows as well which include clichéd back hugs and wrist grabs, damsels-in-distress (don’t fear, there are strong stories for women in K-dramas), the fact that no one seems to call or text the person when they’re in danger or that a lot characters seem to misinterpret what another character tells them (cue in palm face). But without these flaws it wouldn’t be a K-Drama and these flaws still haven’t steered me away.