Halloween might be over but that doesn’t mean you should stop the scares and the horror from escaping your home. If you’re looking to create your own ‘Nightmare Before Christmas’, fear not — we’ve compiled a list of some of the lesser known gems of Asian horror that deserve your attention.

From hopping spirits in Hong Kong to black magic and mayhem in Indonesia, we’re sure this list of niche horror titles will keep that Halloween spirit alive and well for when you feel entitled to one (or ten) good scares!

“I am so frightened, I want to tell someone… but nobody will hear me.” 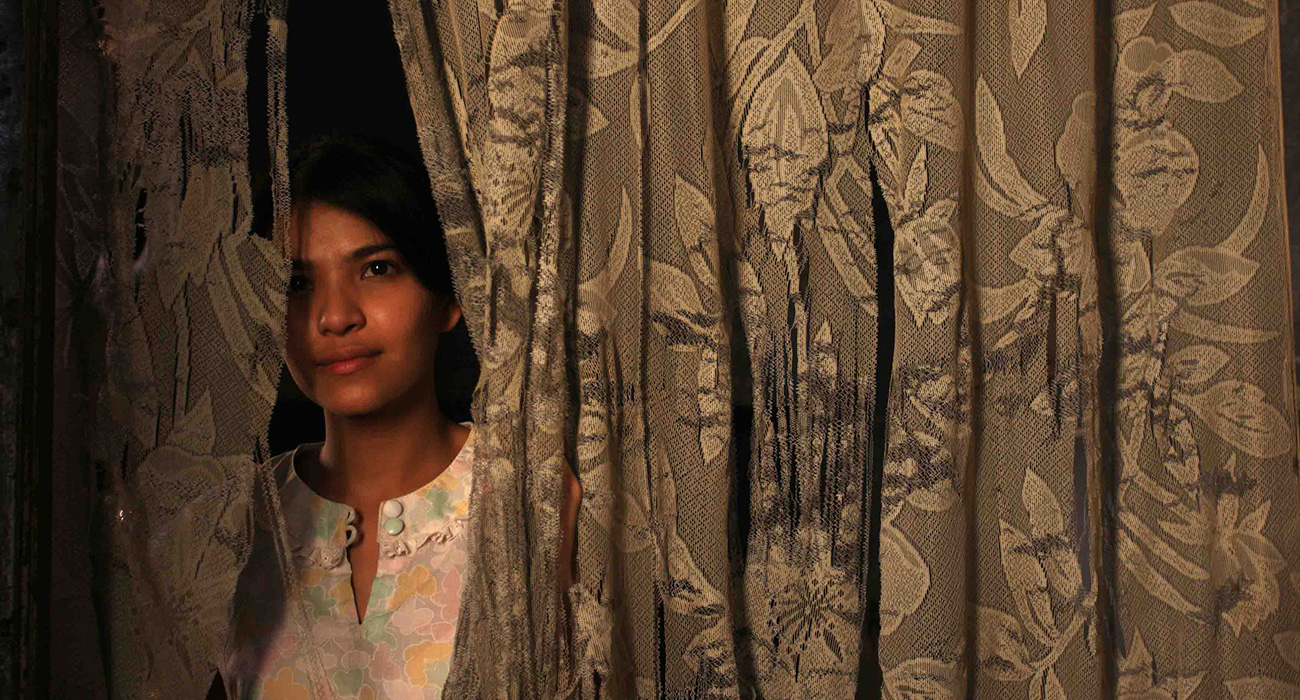 The Maid follows 18-year-old Rosa Dimaano as she arrives in Singapore on the first day of the Chinese Ghost Month in order to start work as a domestic maid. Despite at first not believing in the existence of supernatural beings, Rosa soon finds herself stumbling into eerily creepy apparitions at night and suffering from terrifying nightmares about a strange girl named Esther.

Director Kelvin Tong does an exceptional job in setting the mood for The Maid as he cleverly illuminates on the superstitions of Chinese culture with style. Although Tong uses many of the usual techniques found in pretty much all the boring horror films, he nevertheless manages to ease the audience into a state of fear with superb storytelling and control over pace. Overall, The Maid is a good horror title that deserves to be seen by more eyes. 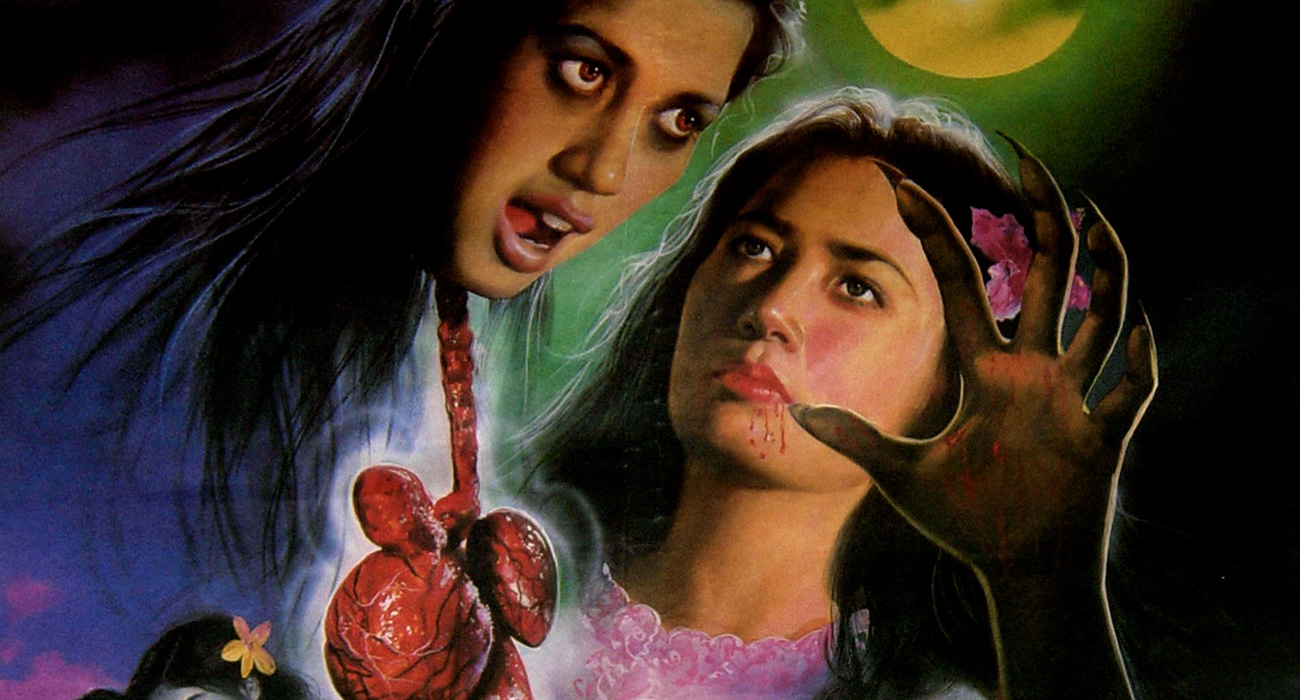 When Leák was first introduced to audiences, the film was deemed too bizarre. Unorthodox black magic and curses that were seen as too disturbing and shocking for audiences to handle were what made the film too strange for viewers. In fact, the film was so extreme that it was originally banned locally by Indonesian authorties. Eventually, Leák would re-emerge in the public eye and has proven to be a huge success with fans of obscure horror who’ve dubbed the film as “the Holy Grail of Asian Cult Cinema”.

Despite following a Western female protoagonist, Leák is quite steeped in Balinese culture as Director H. Tjut Djalil does a great job depicting a lot of this culture through the film’s little mindboggling details. Leák is a “must-watch” for anyone who has a genuine love for the weird, bizarre and gory.

“For richer, for poorer… In sickness and in health, until death do us part.” 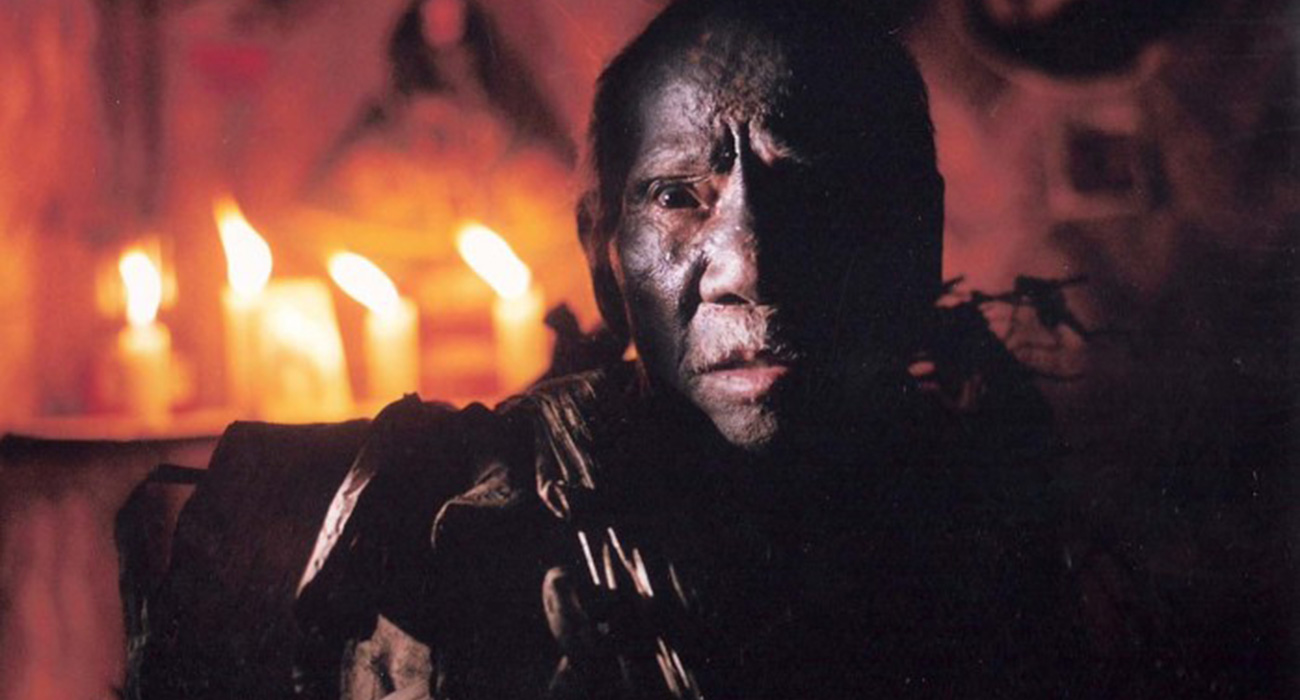 Sukob revolves around the loving couple, Sandy and Dale as they prepare for their wedding ceremony. However, things start to turn terribly wrong when Sandy encounters a mysterious flower girl who appears at her wedding.

Although Sukob proved to be a box office success in the Philippines, it certainly didn’t earn much love at first. Some locals hated the film when it was first screened in cinemas with audiences even going as far as accusing the filmmakers of plagiarising the Japanese horror classic, Ringu (1998). Conversely, the film earned back its rightful title as one of the best Filipino films ever made along with another Filipino horror title Feng Sui after prominent film critics began praising the film. Personally, I am not a big fan of Sukob as I think that the film is filled with tedious dialogue lines and dreary horror clichés, but its local success shouldn’t be ignored as it clearly has an appeal and has played well to the Filipino masses. 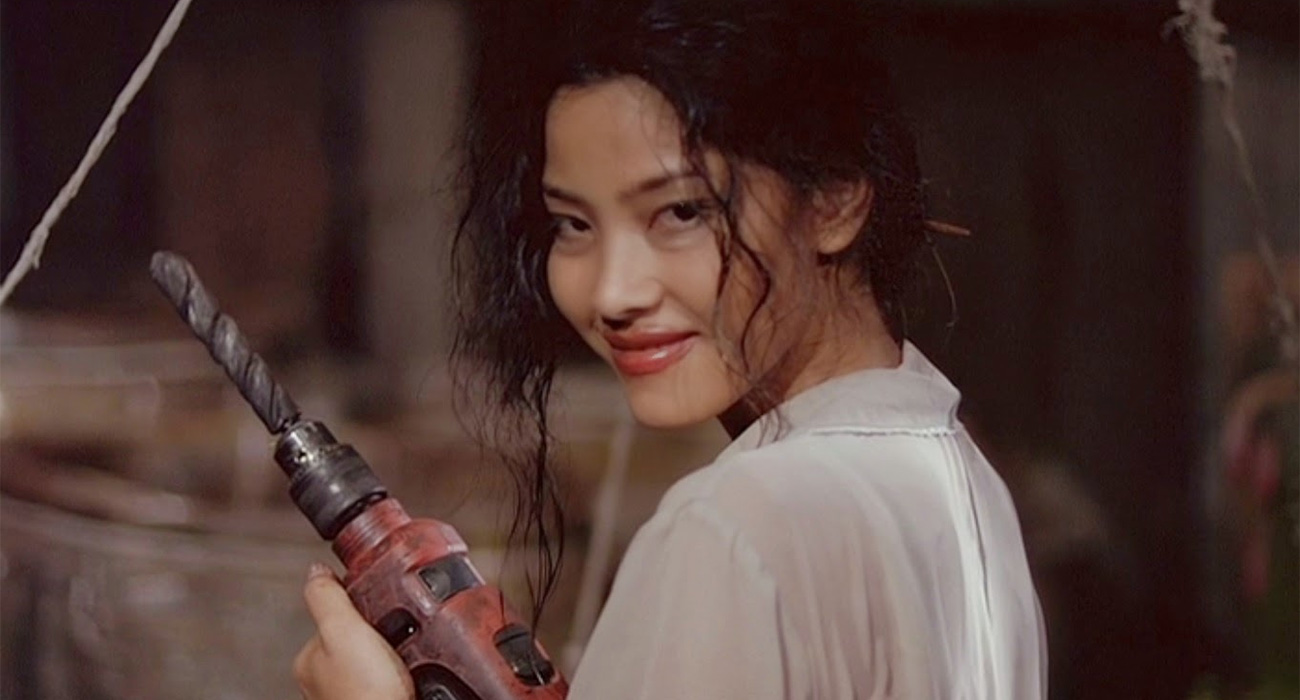 Directed by a group of filmmakers who called themselves the “Ronin Team”, Long Khong follows six young students named who put a fatal curse on their school’s sport coach after he sexually abuses them. Two years later, karma strikes back at the group of six as Miss Panor, the coach’s lover decides to also turn to black magic in order to seek vengeance.

For a film that was made almost a decade ago, the film still appears to be extremely well crafted compared to other films today. From a production standpoint, it really looks like as though the filmmakers did a fair share of research on actual black magic practised locally as its makeup and visual aesthetic brings it to a level of vivid realism. In spite of the film’s amateur acting from its group of young students, everything else in this film gets it right: from the story to its grotesque, it’s nothing short of horrifying and entertaining.

“There’s something mysterious in the vortex…” 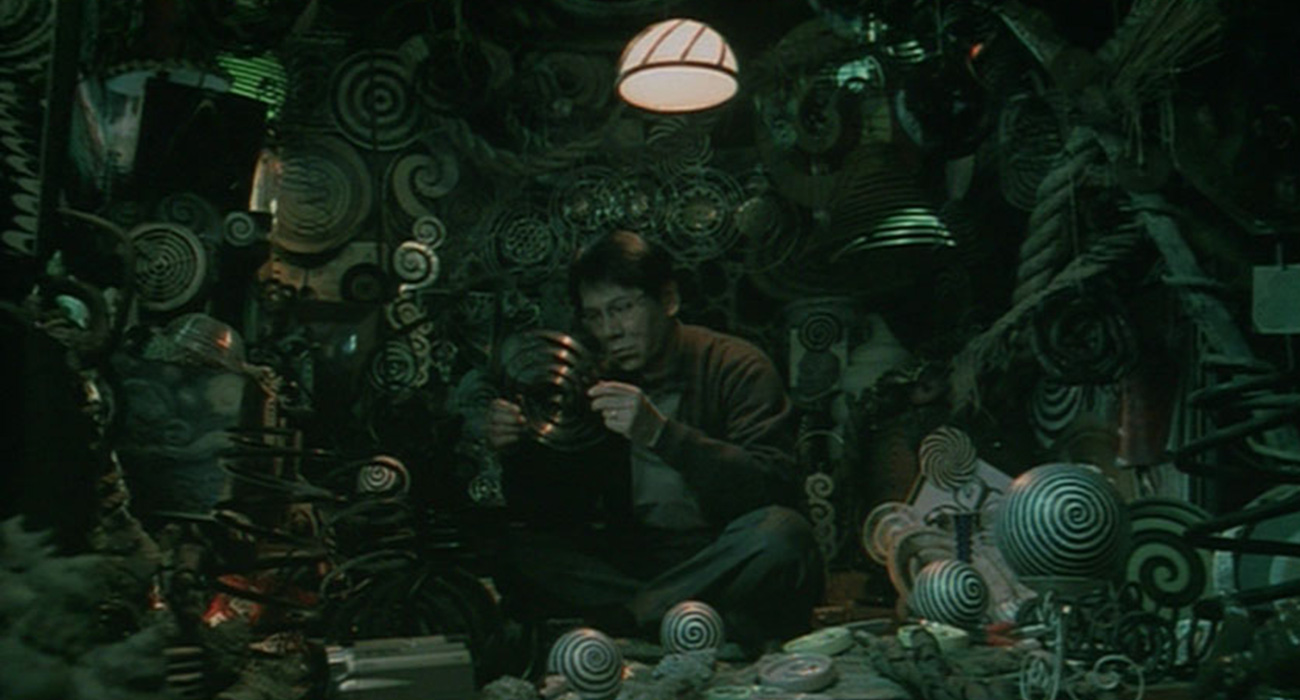 In Uzumaki, the main female protagonist Kirie resides in Korouzu, a small Japanese town where strange things happen when she discovers a strange obsession that is engulfing the townsfolk. People start dying one after another in the most grotesque of ways once they find themselves devoted to spiral-like objects. Kirie soon finds herself trapped in a realm possessed by spirals, in which people around her begin to morph into spiral-like things — one student mutates into snail and girls start sporting floating spiral hair.

You know how the cinema of Japan is often filled with weird and bizarre films? And how sometimes they’re so great and other times they’re just a complete waste of time? Uzumaki hovers somewhere between the two and it is very much like viewing a mesmerising piece of art that doesn’t feel like it has any depth yet remains strangely captivating.

“Does my face bother you?” 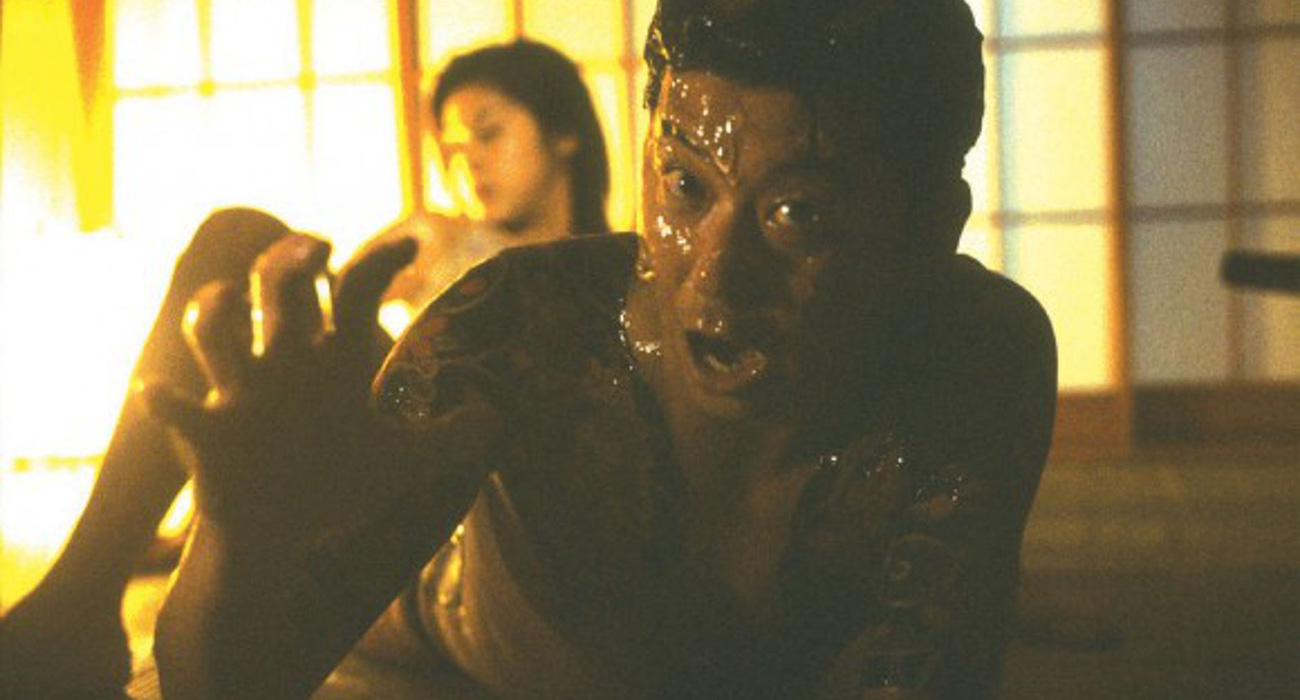 Directed by one of Japanese cinema’s most controversial filmmakers, Gozu can probably be considered one of Takashi Miike lesser discussed works, at least by comparison to many of his toher famous films such as Audition (1999), Visitor Q (2001) and Ichi the Killer (2001). Although Gozu is considered as one of Miike’s less extreme films, many find it still to be extremely disturbing. I mean, would you not flinch a little if you saw elderly woman lactating? Or if you saw a huge cow head licking another person’s face passionately while watching another man slurping breast milk directly from its source?

Billed as a new form of horror — the ‘Yakuza horror’ — Gozu is at once grotesque, surreal, eerily perverted and twisted, easily making it one of the most disturbing films of all time. Definitely not for the faint of heart.

“Do you feel it? Your pain right now…” 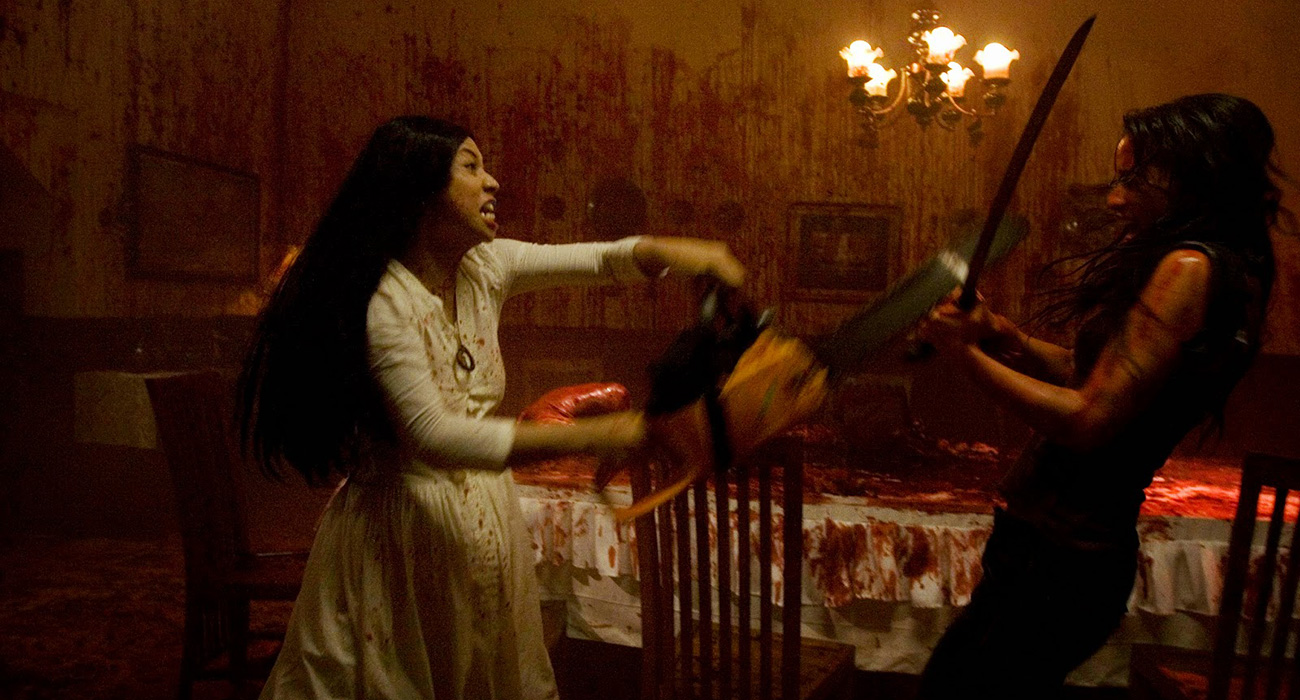 Similar to many slasher films, the Mo Brothers‘ Macabre / Rumah Dara follows a group of travellers on their way to Jakarta. Along the way, they pick up a beautiful lady named Maya who appears to be lost and confused. Sympathising with Maya, they decide to give her a ride home. Upon arriving at Maya’s home, things begin to go terribly wrong as the mansion’s owner, Dara, and her family members turn out to be psychopathic cannibals who want to feast on the group in order to achieve immorality.

No doubt influenced by films like The Texas Chain Saw Massacre (1974) and Hostel (2005), Macabre / Rumah Dara is by no means a copycat film. Simply put, it adapts the slasher genre of American films and reappropriates it to fit within an Indonesian context. It’s worth a watch and perhaps deserving of more praise for its valiant efforts to shatter local taboos against graphic violence in Indonesia’s local film industry.

“They saw Makin walking around the house… nobody wants to live here anymore.” 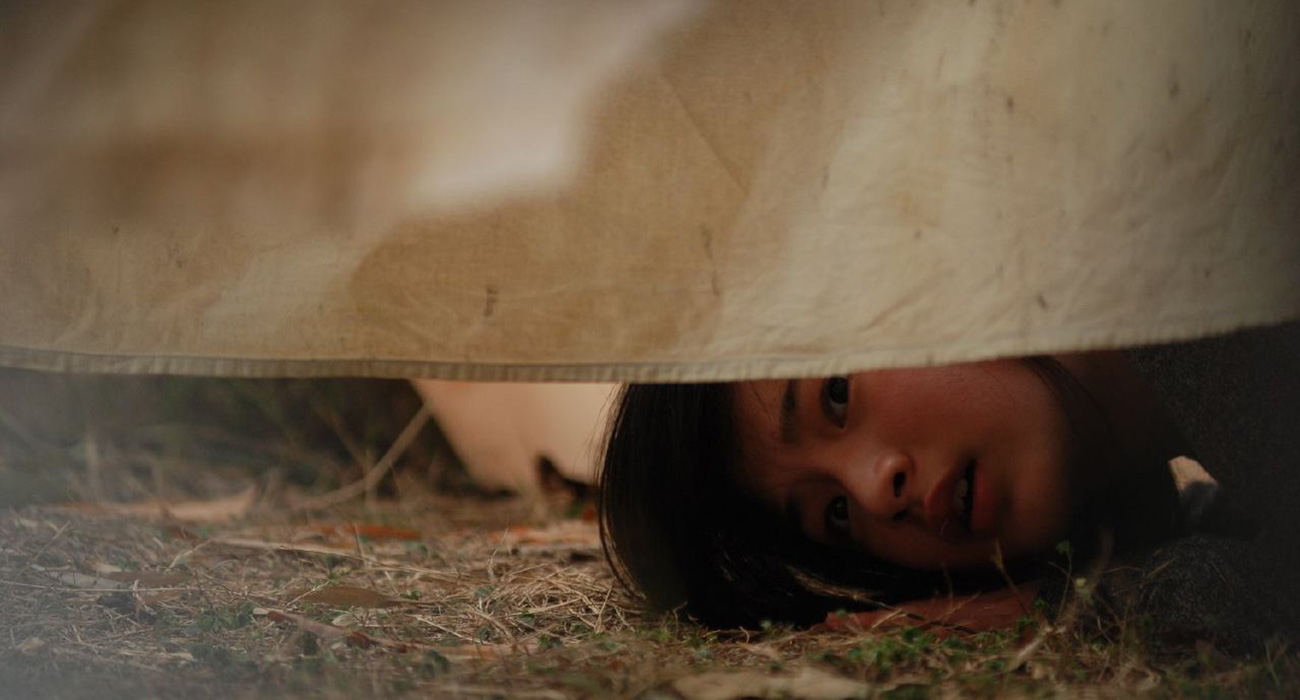 Directed and co-written by Sophon Sakdaphisit (co-writer on Shutter), Ladda Land follows a loving family who move into an upscale housing estate after the father, Thee, decides that he and his family need to get away from Bangkok in order to solve their financial problems. At first glance, their new home is perfect — it is quiet and beautiful, however, this flawless image is soon shattered when the family encounter series of paranormal events related to a Burmese maid who was brutally murdered in the neighbourhood.

Ladda Land can be considered a text-book example of how Thai horror cinematography can be showcased on screen. From its effects, make-up, sound and atmospherics, the overall presentation of the film might feel familiar but Director Sakdaphisit manages to put in a decent effort conjuring up the scares in this effective piece of Thai horror. 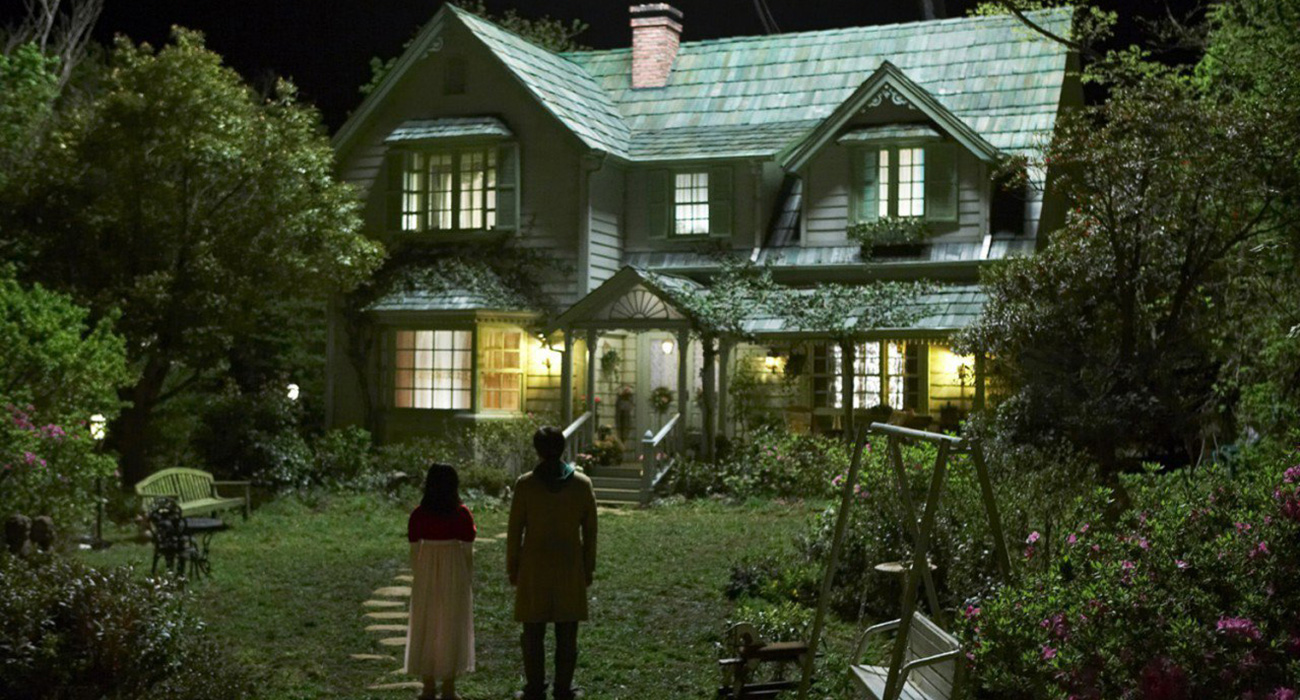 Hansel and Gretel mainly revolves around the main protagonist, Lee Eun-soo as he strives to escape from the children who live in a beautiful house called “The House of Happy Children” located in the woods. Opening with a car accident which sees Lee rescued by a group of angel-like children, we see Lee wait for his injury to recover at the home of these children whilst learning to love them. However, when it is time for him to leave the beautiful house, the loving children begin to act violently in order to keep Lee detained in the house.

Despite the film’s lost appeal on a mass audience, I absolutely adore how director Yim brings to life the mesmerising setting of the film. Moreover, the actors and the child actors deliver some brilliant performances, making it all the more enthralling. In short, the film is beautiful to look at and it has an intriguing storyline with a wonderful cast — what more could you ask for

“Things would never end well for people like us…” 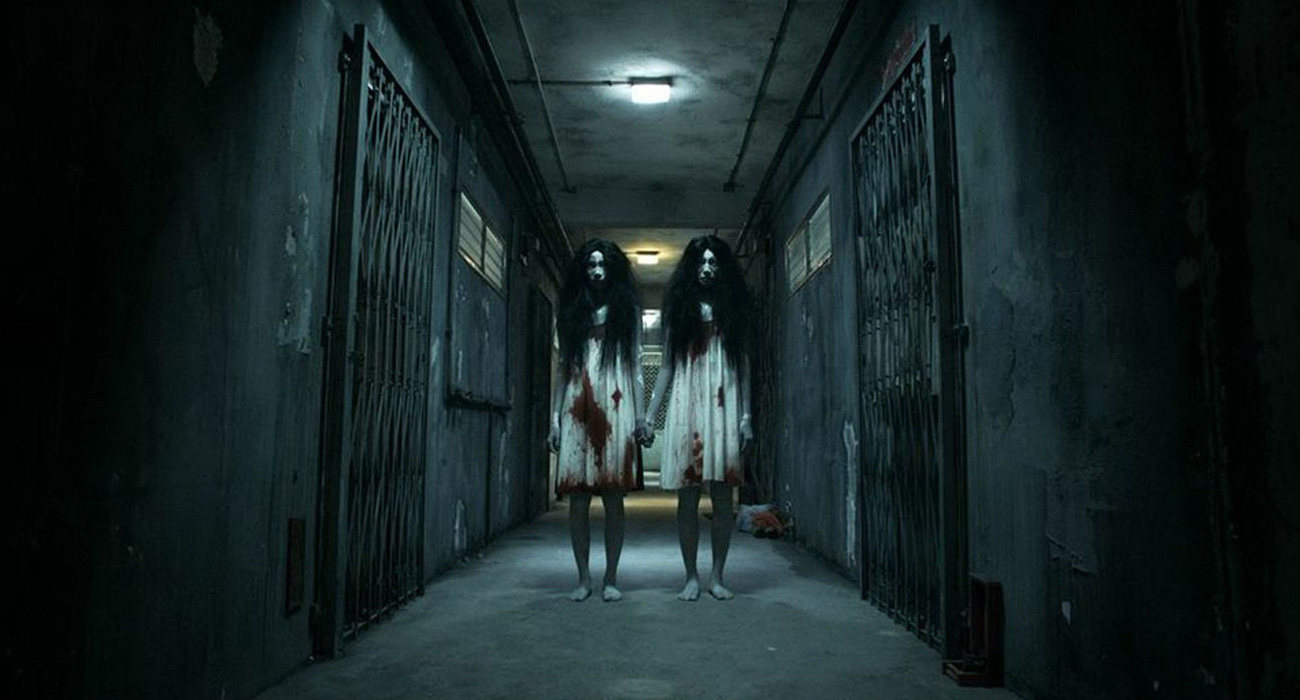 Rigor Mortis follows former martial arts actor Chin Siu-ho (playing a version of himself) as he succumbs to depression and starts to have suicidal thoughts following his beloved wife’s passing. When he moves into a creepy rundown public housing tower, Siu-ho soon finds that there are more than just living beings inhabiting this housing block. Although Rigor Mortis did not receive overwhelmingly positive reviews from film critics and lacked appeal to a Western audience more attuned to seeing material like The Eye, I’d argue the cinematic style (whereby Mak cleverly combines elements of Asian horror with martial arts) is definitely something new to look out for within the cinema of Hong Kong horror.

Rigor Mortis is honestly one of the better Asian horror films produced in recent years; its aesthetics and the superb make-up work really draws its audience into the film. Combined with Chin’s martial art sequenences, Rigor Mortis is a vivid and stylish surprise of a film and a welcome addition to the Asian horror pantheon.